The finance ministry, through a notification on Wednesday, prescribed 5 per cent customs duty on open cells for LED/LCD TV panels. 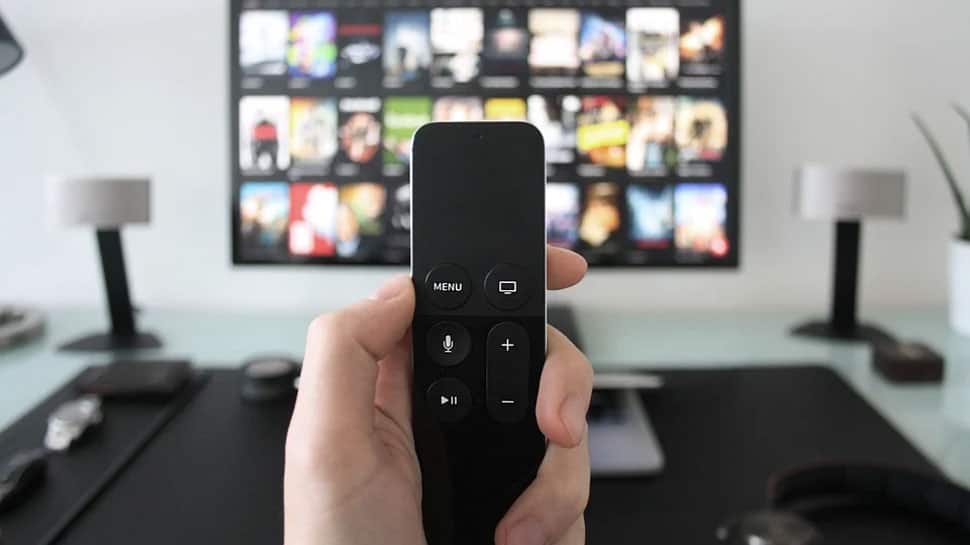 New Delhi: Customs duty of 5 per cent has been imposed on import of a key component used in manufacturing of LED/LCD TVs from October?1, a government notification said on Wednesday.

The government had last year exempted customs duty on open cells for a year till September 30 as the domestic industry had sought time to build capacity.?

The finance ministry, through a notification on Wednesday, prescribed 5 per cent customs duty on open cells for LED/LCD TV panels.

"While this could entail increased costs for some TV manufacturers, a duty leverage could incline TV manufactures for procuring / manufacturing domestically produced open cells and thus, advance the Make in India initiative of the Government," Jain added.

Till last year, televisions worth Rs 7,000 crore were being imported. Television import has also been put on the restricted category with effect from July-end this year.