After PUBG, TikTok hopeful of making a comeback in India: Report

Besides TikTok, 58 other Chinese apps including Likee, Vigo, CamScanner, ShareIT, PUBG, and UC Browser, among others, were banned by the government amid rising political tensions between India and China over the Galwan Valley border. 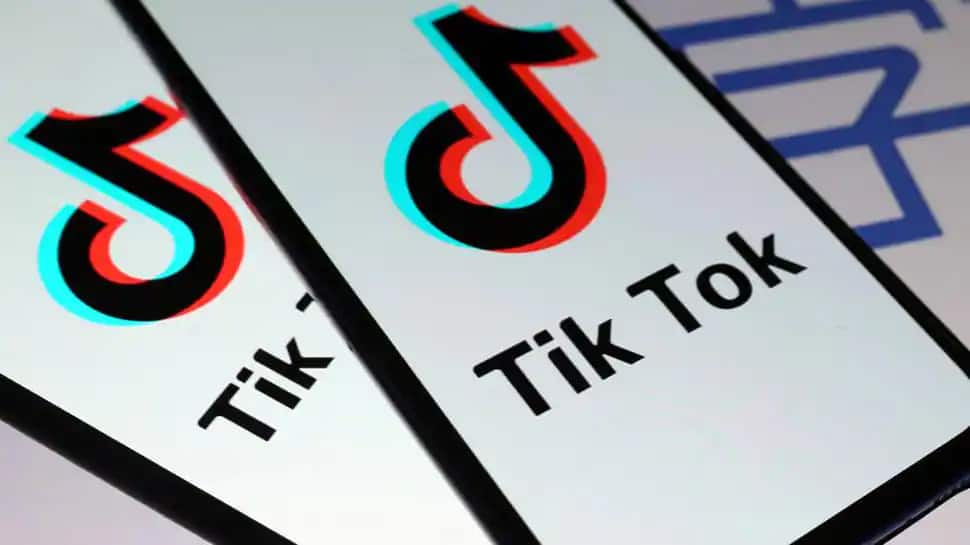 New Delhi: After PUBG’s relaunch in India as Battlegrounds Mobile India, TikTok appears to be all set to make a comeback in the country as well. The Chinese short video app has reportedly started discussions with the Indian government officials and is assuring the authorities that it’ll fully comply with the new IT Rules for social media platforms. Officials of TikTok’s parent company ByteDance reportedly approached the IT ministry and PMO officials and reiterated that the short video platform will follow fully comply with the new IT Rules, according to a report by ThePrint.

The Indian government had banned TikTok in July last year due to user privacy and national security reasons. However, ByteDance is reportedly hopeful that TikTok will soon make a return to India.

Besides TikTok, 58 other Chinese apps including Likee, Vigo, CamScanner, ShareIT, PUBG, and UC Browser, among others, were banned by the government amid rising political tensions between India and China over the Galwan Valley border.

In total, the government banned over 250 apps on three separate occasions. However, many Chinese apps are now making a comeback.

For instance, PUBG is officially back as Battlegrounds Mobile India. But the popular gaming title is still facing criticism for sharing users’ data with Chinese servers, and if the government pays heed to the issue, the game might get banned anytime soon.

But for TikTok, a comeback would be more difficult than PUBG because, unlike the gaming app which is developed by Korean firm Krafton, the short video app is owned by a Chinese company. Even Krafton had to do away with the stake of Chinese tech giant Tencent before re-releasing PUBG as Battlegrounds Mobile India. Also Read: Petrol, Diesel Prices Today, June 26, 2021: Petrol crosses Rs 100 in Patna, Trivandrum, check rates in your city