The Cupertino based tech giant would instead go ahead with Face ID and aims to add it under the display. 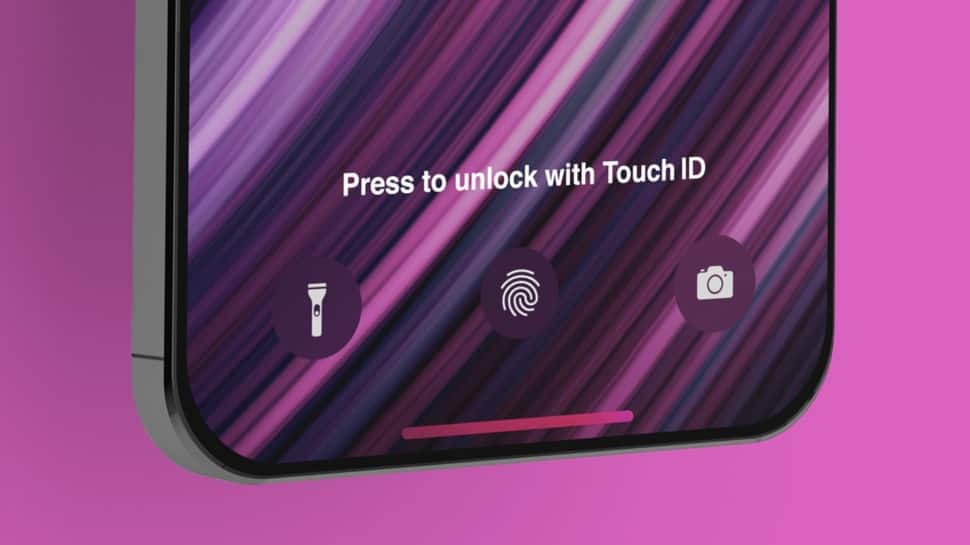 Apple is going to launch the iPhone 13 soon and along with that there was one thing common in every rumour, it is the return of the Touch ID. It is said that Apple is expected to come with a combination of Face ID and Touch ID.

According to Bloomberg’s Mark Gurman, this time Apple might drop the Touch ID with the iPhone 13 and stick to Face ID.

It is being reported that Apple has tested Touch ID for the iPhone 13 but it has decided to drop this idea of launching it this year. The Cupertino based tech giant would instead go ahead with Face ID and aims to add it under the display.

It can be expected that the upcoming iPhones will now come with in-display Face ID just like Samsung Galaxy Z Fold 3. The future iPhones could come with an in-display front camera.

However, it is believed that there are many chances of the return of Touch ID along with in-display fingerprint scanning for the inexpensive iPhones, while the high-end ones will get to keep the in-display Face ID.

Meanwhile, a separate scenario revealed that Touch ID might be fully dropped and the company might introduce in-display facial recognition for high-end iPhones and the low-end models might get Face ID in the notch.

If rumours are to be believed, then there will be four models of iPhones-, iPhone 13, 13 Mini, 13 Pro, and 13 Pro Max. The iPhone 13 models will have  improved cameras, bigger batteries, an A15 Bionic chip, iOS 15, big rear camera housings, a small notch, and more.

The iPhone 13 series is expected to launch in September.