The design derives its uniqueness from ACRONYM 's philosophy of sustainability and functionality. 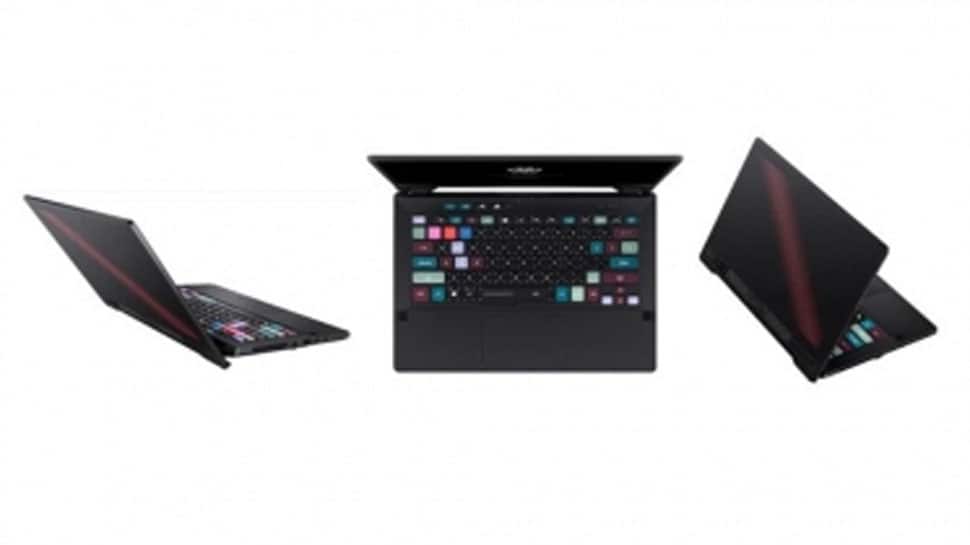 According to the company, the device is created in collaboration with ACRONYM, a leading technical apparel design agency.

"We collaborated with ACRONYM to develop our latest offering that reinvents the way gamers and creators use G14 as a tool. This ground-breaking device is the synthesis of creative visions by brands that are a radical innovator in their respective field," said Arnold Su, Business Head, Consumer And Gaming PC, System Business Group, Asus India.

The design derives its uniqueness from ACRONYM 's philosophy of sustainability and functionality.

From the box to the unique ACRONYM Air pak laptop sleeve, everything is designed to be reusable and recyclable, the company said in a statement.

The laptop packs in a 14-inch chassis less than 20mm thin. Its one-of-a-kind ‘AniMe Matrix LED' display provides it with a singular aesthetic while offering gamers and creators a new platform to show off custom animations, text effects, and audio visualiser.

The Zephyrus G14-ACRNM comes armed with a punchy 8-core 16-thread AMD Ryzen 9-4900HS CPU and NVIDIA GeForce RTX 2060- MaxQ GPU, which makes it well-equipped for all kinds of operations, be it editing videos or streaming.

Apple announces yet another event; What is Apple launching on November 10?

How can Yoga help in Corona pandemic?