Big Revelation! Apple iPhone 13 price leaks ahead of its launch in September

The iPhone 13 lineup might get launched on September 14 and the pre-orders could kick start as soon as September 17. 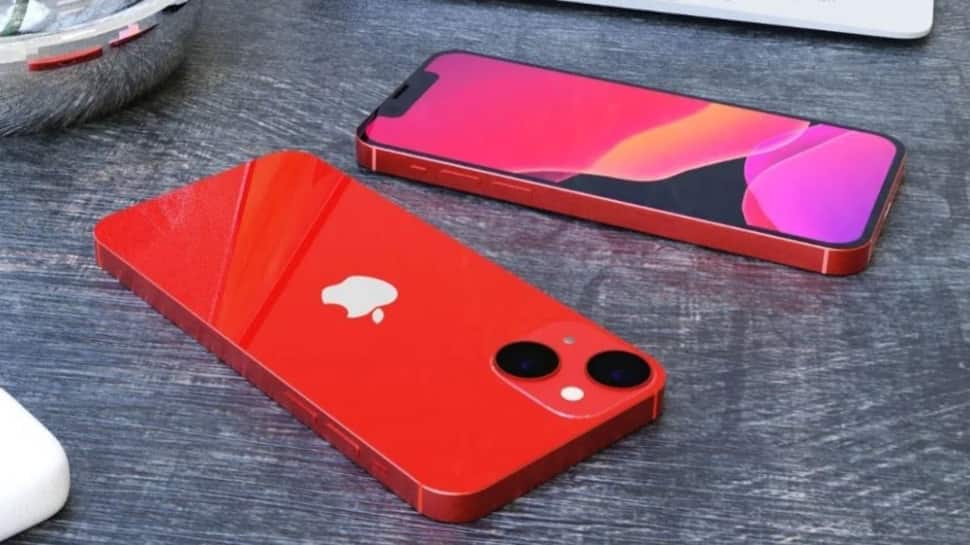 Apple is reportedly going to launch it's upcoming iPhone 13 on September 14. There are a lot of rumours on the price, features and specifications. Earlier leaks revealed that Apple is expected to launch the iPhone 13 series at the same price as the iPhone 12 lineup.

A  new report suggested that Apple will increase the iPhone 13 prices after receiving a notification from TSMC which is Apple’s biggest chip supplier and it has informed that the production costs would surge in the coming days. TSMC plans to increase the prices for “sub 7nm process technologies'' by up to 5% and “mature process technologies” by 20%. This will eventually lead to an increase in the prices of the Apple iPhone 13. “Apple is likely to set higher prices for its upcoming iPhone and other series,” the report said.

In terms of specifications, the iPhone 13 series is said to feature a 120Hz high refresh rate along with LTPO displays on its upcoming phones. There is no confirmation on the Touch ID yet and it might get a better camera system.

WhatsApp Happy Janmashtami 2021 Stickers: Here’s how to download it on Android and iOS