The new update simply states that if a user or authority reports a breach of privacy to Twitter, the company will remove the message. 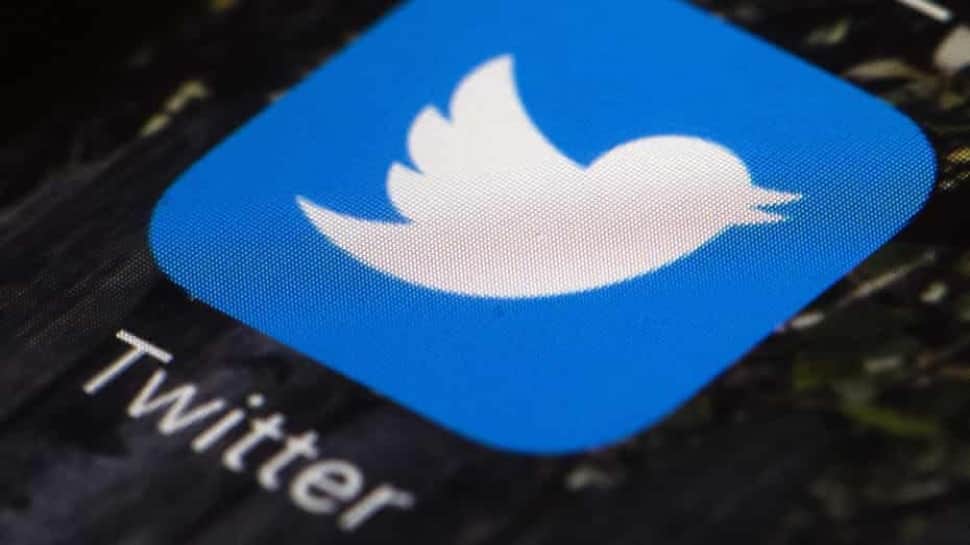 New Delhi: Twitter has stated that it is revising its privacy policies in order to protect people's personal information. Starting today, users will not be able to share private individuals' media files, such as photographs or movies, without their permission. Media files that showed critical information such as a person's home address, identity documents, or contact information had already been forbidden by the corporation. The new guidelines, on the other hand, aim to crack down on posts that may cause harassment or violation of their personal space. The new regulations were published barely one day after Twitter introduced Parag Agrawal as the company's new chief executive officer (CEO), following the departure of Twitter co-founder Jack Dorsey.

Twitter discusses the update in greater detail in a blog post by saying, “While our existing policies and Twitter Rules cover explicit instances of abusive behaviour, this update will allow us to take action on media that is shared without any explicit abusive content, provided it’s posted without the consent of the person depicted. This is a part of our ongoing work to align our safety policies with human rights standards, and it will be enforced globally starting today.”

The new update simply states that if a user or authority reports a breach of privacy to Twitter, the company will remove the message.“This policy does not apply to media featuring public figures or individuals when media and accompanying Tweet text are shared in the public interest or add value to public discourse," the updated policy adds.

If a prominent figure informs Twitter that a media file intended to harass them, the post may be removed in accordance with Twitter's policy against "abusive behaviour."" If the information appears in mainstream/traditional media or contributes "worth to the public conversation," some private posts may be kept on the site." According to the company, it is uncertain which posts containing personal data will be valuable to the public.

WhatsApp not working? Here’s how to fix THIS bug