The Apple MacBook Pro laptops were sold primarily between September 2015 and February 2017 and can be identified by their product serial number. 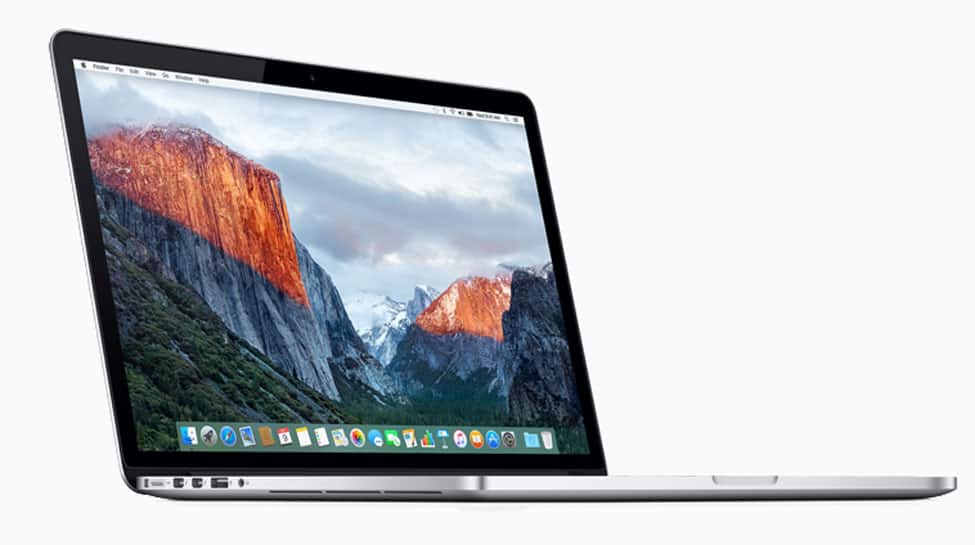 New Delhi: The Directorate General of Civil Aviation on Monday issued orders that Apple's flagship laptop MacBook Pro will not be allowed in both check-in or hand luggage in flights.

“Consequent upon the recall of a limited number of older generation 15-inch MacBook Pro laptops by M/s Apple Inc (sold primarily between September 2015 and February 2017) due to fears that their batteries may overheat and pose a safety risk, DGCA requests all air passengers not to fly with the affected models either as hand-baggage or checked-in baggage until the battery has been verified or certified as safe or replaced by the manufacturer,” the aviation regulator said.

In June, Apple announced a voluntary recall of a limited number of older generation 15-inch MacBook Pro units which contain a battery that may overheat and pose a safety risk.

The units were sold primarily between September 2015 and February 2017 and can be identified by their product serial number.

The recall however does not affect any other 15-inch MacBook Pro units or other Mac notebooks, Apple had said.

The current ban on Apple's MacBook is reminiscent of battery fires in Samsung's flagship smartphone Galaxy Note 7 that rattled the technology giant in 2016. This forced Samsung to recall 2.5 million units of the  Galaxy Note 7 worldwide, which was launched amidst much fanfare.