Facebook, which owns WhatsApp and Instagram, is gearing up to launch its own cryptocurrency next year, the BBC reported on Friday. 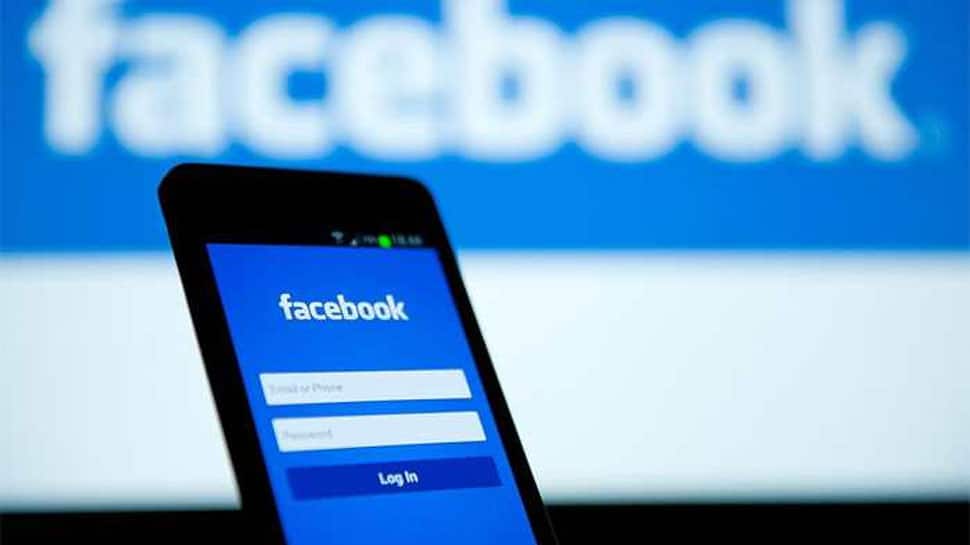 London: Facebook, which owns WhatsApp and Instagram, is gearing up to launch its own cryptocurrency next year, the BBC reported on Friday.

Called "GlobalCoin," the cryptocurrency would work with a new digital payments system in about a dozen countries starting in the first quarter of 2020.

According to the BBC, Facebook is in touch with "Bank of England governor Mark Carney and officials at the US Treasury".

With over two billion users across its platforms, Facebook could emulate WeChat in China which allows its users to chat, shop and play games without leaving its platform.

The Facebook cryptocurrency would need to overcome numerous technical and regulatory hurdles before it can be launched.

According to media reports, the Facebook currency could be designed to be a "stablecoin" with a value pegged to US currency in an attempt to minimize volatility.

A report last week said Facebook has reportedly set up a company called Libra Networks in Switzerland that is developing payments and Blockchain systems for the social networking giant.

According to a report in CNET quoting Swiss publication Handelszeitung, the Facebook cyrptocurrency would be tied to the US dollar and could, therefore, remain stable unlike Bitcoin which has crashed.

"Facebook set up Libra Networks in Geneva several weeks ago. Libra is the social network`s internal project name for the digital currency," the report said.

The Swiss company would focus on developing the software and hardware for currency-related functions like payments, Blockchain, analytics, big data and identity management.

According to a report in The Wall Street Journal earlier this month, the social media giant is "recruiting dozens of financial firms and online merchants" towards its cryptocurrency-based system that would use a digital coin similar to Bitcoin.

The New York Times reported in February that Facebook had a team of 50 people working on its virtual currency project.

In a public interview with Harvard Law professor Jonathan Zittrain in February, Facebook CEO Mark Zuckerberg said he is "potentially interested" in putting the Facebook login on the Blockchain technology.

According to Zuckerberg, Blockchain could give users more powers when granting data access to third-party apps.