Alphabet is the holding and Google, founded in September 1998, is now a subsidiary of it. 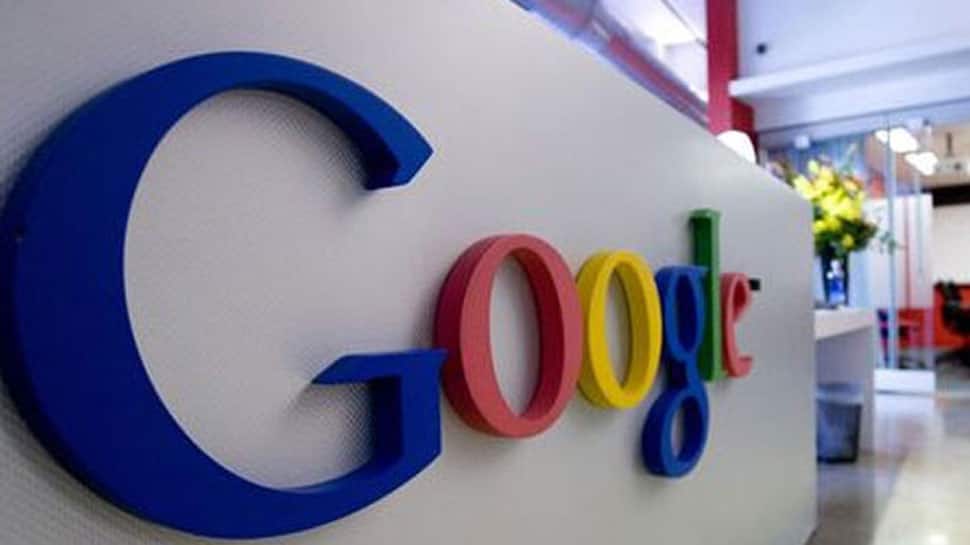 Alphabet is the holding and Google, founded in September 1998, is now a subsidiary of it.

Google's entry into the elite club was witnessed under the leadership of its CEO Sundar Pichai, who was also named as the CEO of parent company Alphabet last in 2019. Alphabet founders Larry Page and Sergey Brin announced plans to step down in December last year, elevating Pichai as both Alphabet and Google CEO.

Google has been focused on developing products and services, powered by the latest advances in AI, that offer help in moments big and small.

Apple was the first US company to cross the $1-trillion mark in 2018. Riding on its growing services and wearables business, Apple may become the first company ever to touch the $2-trillion valuation mark in next four years, a top analyst forecast Evercore ISI had said recently.