Thanks to Jio, India now has the cheapest mobile data in world

The average price of USD 0.26 for one gigabyte (GB) in India compares to USD 6.66 in the UK and USD 12.37 for the same amount of data in the US, the study, which compared mobile data charges in 230 countries, showed. 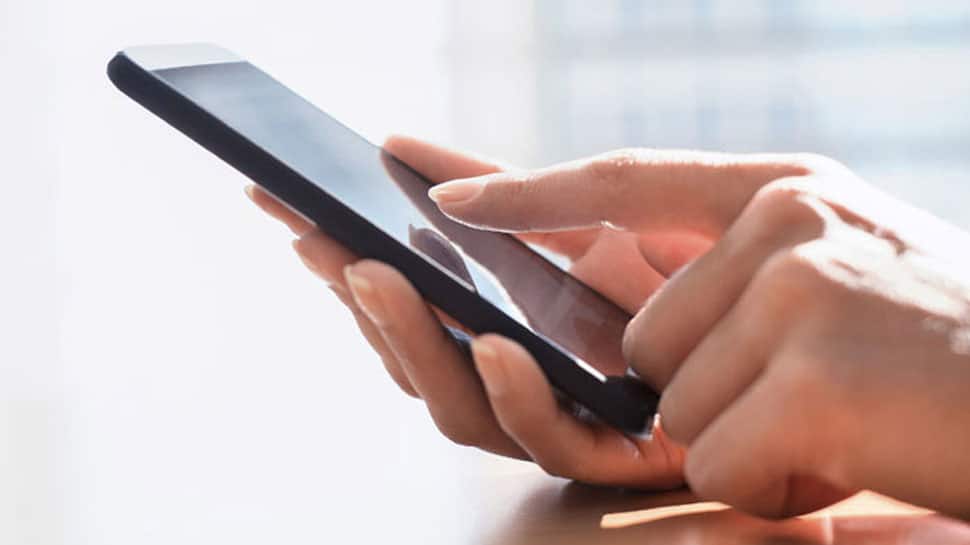 The average price of USD 0.26 for one gigabyte (GB) in India compares to USD 6.66 in the UK and USD 12.37 for the same amount of data in the US, the study, which compared mobile data charges in 230 countries, showed. The global average was USD 8.53 for 1GB.

"A country whose young population has a particularly high technological awareness, India offers a vibrant smartphone market, with strong adoption and many competitors. Data, therefore, is quite staggeringly cheap," it said.

With over 430 million smartphone users, India is the second largest smartphone market in the world after China.

In 2016, Ambani sparked a price war in India's hyper-competitive telecom market with the launch of 4G phone service Jio. Since then, Jio has signed on 280 million customers by offering free domestic voice calls, dirt-cheap data services, and virtually free smartphones. Its offering has led to slashing of rates by its competitors as well.

Jio has helped Ambani jump six positions on the Forbes World's Billionaire list to rank 13th in the world. Ambani, 61, saw wealth soar from USD 40.1 billion in 2018 when he was placed 19th richest in the world, to USD 50 billion to be at rank 13th in 2019, Forbes said Tuesday.

Zimbabwe is the most expensive country where average cost of 1GB data comes at an eye-watering USD 75.20. Africa has both the cheapest and most expensive rates, with Rwanda, Sudan and Congo all offering less than USD 1 data prices but Equatorial Guinea and Saint Helena both charging more than USD 50 for 1GB.

One GB of mobile data in China costs an average of USD 9.89. Sri Lanka offers 1GB of data for an average of USD 0.87 while Bangladesh tags it at USD 0.99. In Pakistan, 1GB is available for USD 1.85. Ambani leads the 106 billionaires from India on the Forbes list. Wipro Chairman Azim Premji is ranked 36th with a net worth of USD 22.6 billion. Technology major HCL's co-founder Shiv Nadar ranked 82nd and ArcelorMittal Chairman and CEO Lakshmi Mittal was at 91st spot in the list.