The bug exists in the latest version of Window's server message block, known as SMB, which lets Windows communicate with devices, like printers and file servers, on the network and across the internet. 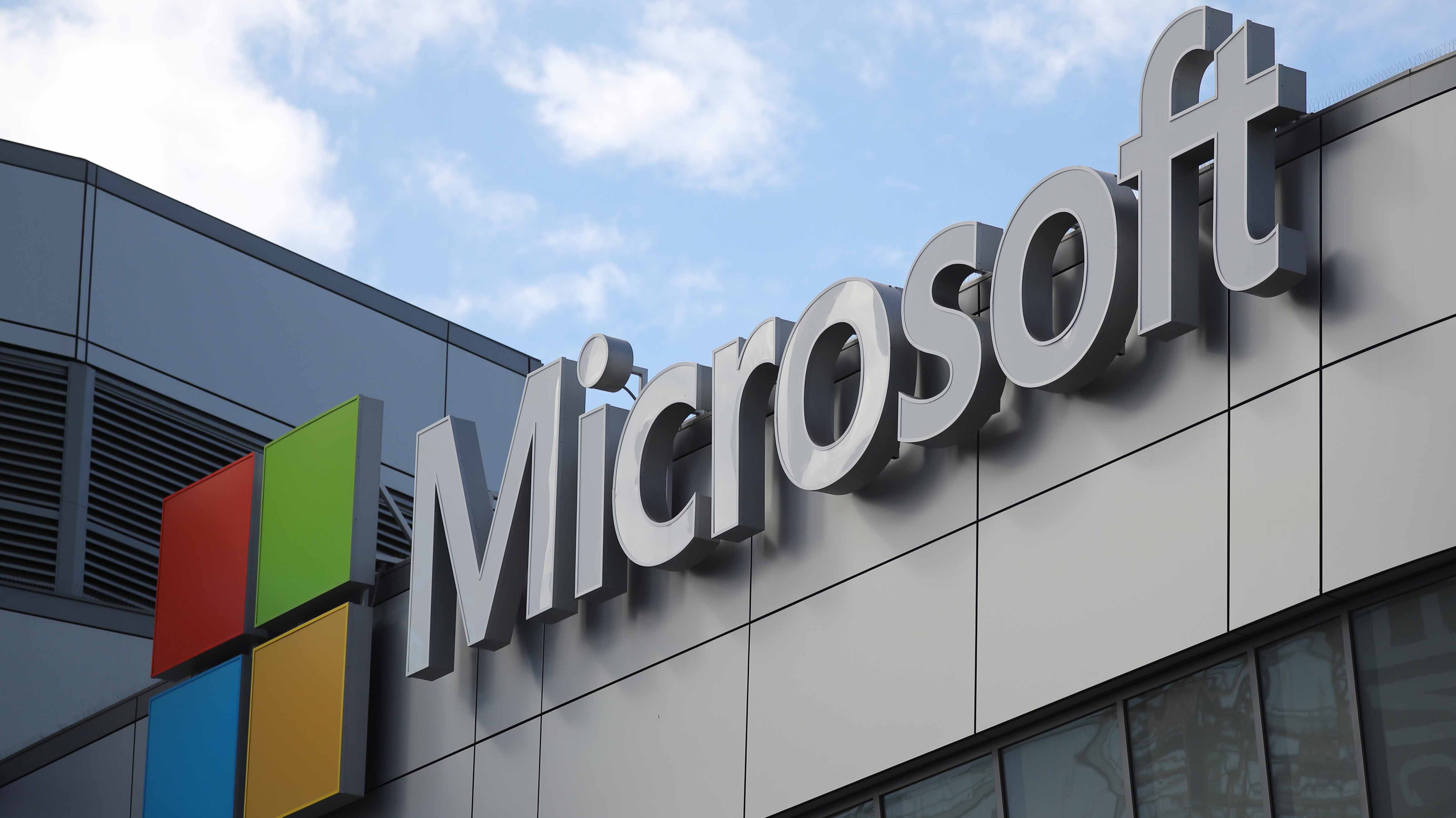 San Francisco: Microsoft has released a Windows patch for a security vulnerability that enabled attackers to transfer malicious code from one machine to another if they had the vulnerability without the knowledge of the users.

"Customers who have already installed the updates released on March 10, 2020, for the affected operating systems should install KB4551762 to be protected from this vulnerability," Microsoft said on Thursday.

The bug exists in the latest version of Window's server message block, known as SMB, which lets Windows communicate with devices, like printers and file servers, on the network and across the internet.

"A remote code execution vulnerability exists in the way that the Microsoft Server Message Block 3.1.1 (SMBv3) protocol handles certain requests. An attacker who successfully exploited the vulnerability could gain the ability to execute code on the target server or client," the company said in a statement.

The detail rated bug was released on Tuesday as part of the software giant's typical monthly release of security patches, what it calls Patch Tuesday.

The security update addresses the vulnerability by correcting how the SMBv3 protocol handles these specially crafted requests.