This comes little over a year after the Swedish YouTube star announced livestreaming exclusively on DLive, a small blockchain-based live-streaming site. 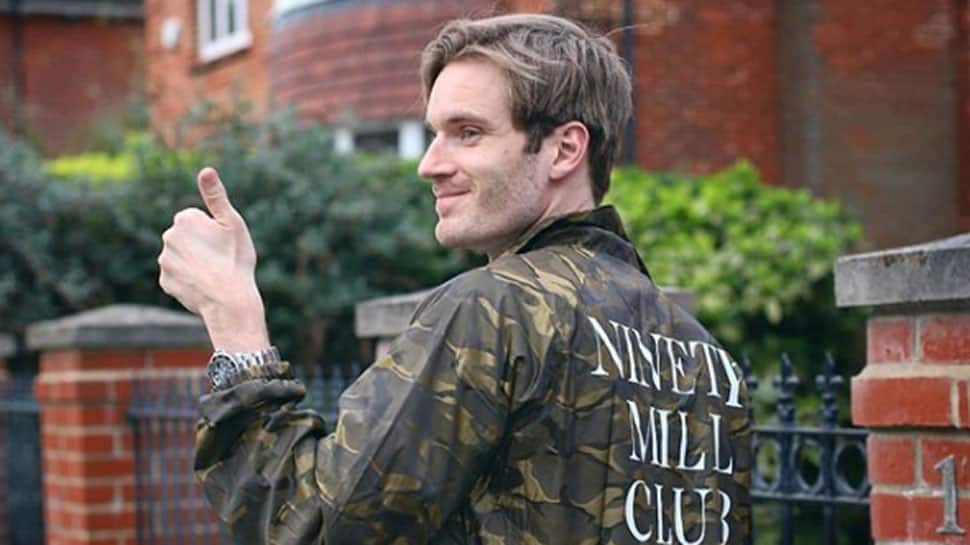 This comes little over a year after the Swedish YouTube star announced livestreaming exclusively on DLive, a small blockchain-based live-streaming site.

Kjellberg said that he is excited to head back to his home pastures. He added that he will be focusing a lot on Live streaming in 2020 and beyond.

Swede Felix Kjellberg, who is the man behind one of the most subscribed YouTube channels, PewDiePie, has collected more than a whopping 100 million subscribers over the past decade thanks to his gaming and opinion videos.

Earlier this year, he posted his last YouTube video before taking break. Pouring himself a drink, he ended the clip by saying: "I just wanted to take this moment to give a toast…thank you for watching across the years…it is a big thing, even though it isn't a big thing.