Founded in 2011 by Evan Spiegel, Bobby Murphy, and Reggie Brown, Snapchat’s focus on the Indian market has increased since 2018. The company opened an office in Mumbai in August 2019, after witnessing a 40% increase in daily active users in the second quarter of 2019. 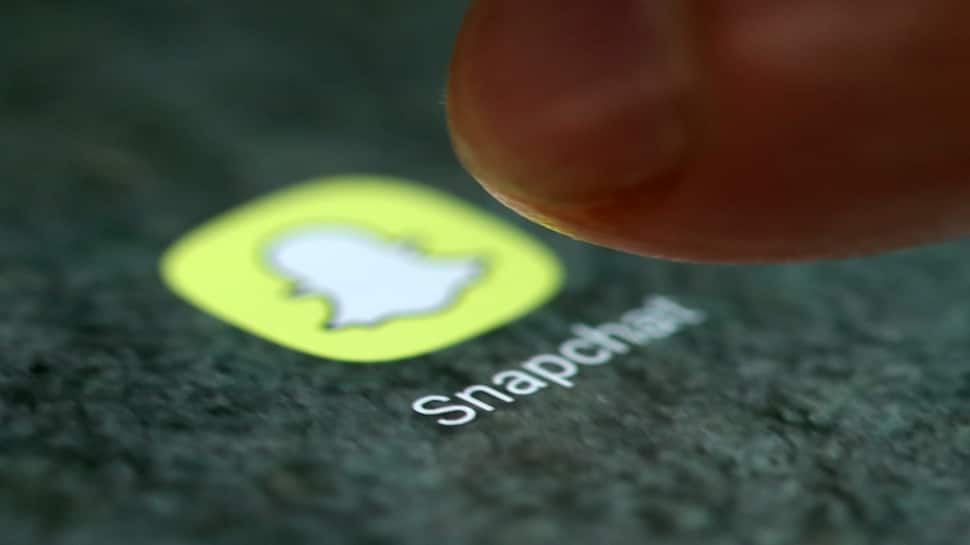 Snap Inc-owned multimedia messaging app  Snapchat has seen over 150 per cent growth in daily active users (DAUs), photo-messaging app Snapchat with its user base crossing the 60 million mark in the country.

Snapchat allows users to share photos and videos with friends for a specific time period after which the content gets deleted. It offers filters and lenses, many of which are augmented reality-enabled.

Globally, Snapchat had 265 million daily active users in the December 2020 quarter. Over 5 billion 'snaps' were created daily on average by users on the platform.

"2020 was a really strong year for us and we are thrilled with the momentum we're seeing. We reached more than 60 million users in India in Q4 20, with strengthening growth throughout the year, and see our community engaging across all parts of Snapchat -- from chatting to Discover content, using our Camera and getting creative with Lens Studio," Murugesan said.

He added that augmented reality (AR) is revolutionising how people communicate, are entertained, learn and experience the world.

Founded in 2011 by Evan Spiegel, Bobby Murphy, and Reggie Brown, Snapchat’s focus on the Indian market has increased since 2018. The company opened an office in Mumbai in August 2019, after witnessing a 40% increase in daily active users in the second quarter of 2019.

"...We see this evolution accelerating. For example, our community played with Diwali-themed Lenses more than 500 million times. This year, we're excited to keep on building on the variety of experiences available on Snapchat for people in India. From exclusive content to games, product development, partnerships and of course AR, we have lots in store," he said.

Murugesan noted that the company is focussed on making Snapchat feel local to its user community in India.

Citing examples of engagement in the country, Snap said more than 70 million people had watched Shows in India in 2020, while Diwali-themed Lenses were used more than 500 million times -- more than eight times the engagement of Diwali Lenses in the previous year.

Indian smartphone market declines in 2020 after years of growth