Snapchat CEO Evan Spiegel is bidding on the current low-interest rate environment as a good opportunity to complete the deal. He noted that the investor demand for convertible notes is strong. 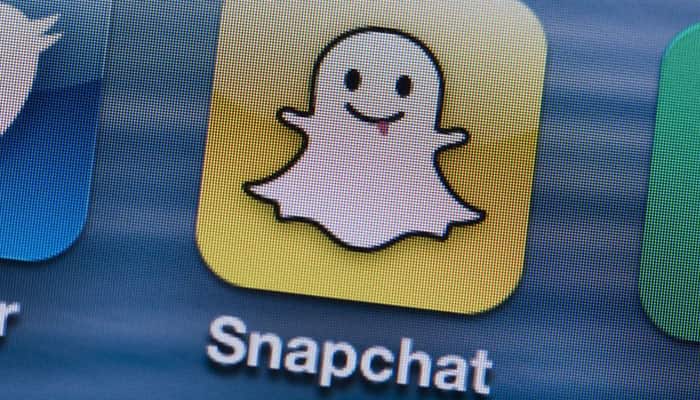 San Francisco: Photo-messaging app Snapchat has decided to raise a billion dollars in short-term debt to beef up its app with more Augmented Reality (AR) and media content.

The cash would also be invested to acquire other companies, Variety reported on Tuesday.

According to its plan, Snapchat would raise the money by offering $1 billion in convertible senior notes which would mature in 2026. At that point, the company would choose to pay investors in terms of cash, stock or a combination of both, the report said.

Snapchat CEO Evan Spiegel is bidding on the current low-interest rate environment as a good opportunity to complete the deal. He noted that the investor demand for convertible notes is strong.

The company expects the fundraising to close later this week, the report added.

The announcement comes after the company recorded a 50 per cent revenue growth in the second quarter of 2019.

For Q2, Snapchat announced a revenue up by 48 per cent to $388 million and a net loss of $255 million, which is way lesser than the net loss of $353 million in the year-earlier period.

The company owes its financial escalation to some of its AR lenses like the baby lens and gender-change filters which had gone viral.