THIS WhatsApp bug allows hackers to steal sensitive details from your phone: Here’s how to avoid it

A security firm has revealed a WhatsApp image filter bug that has harmed users. However, WhatsApp has fixed the security flaw. 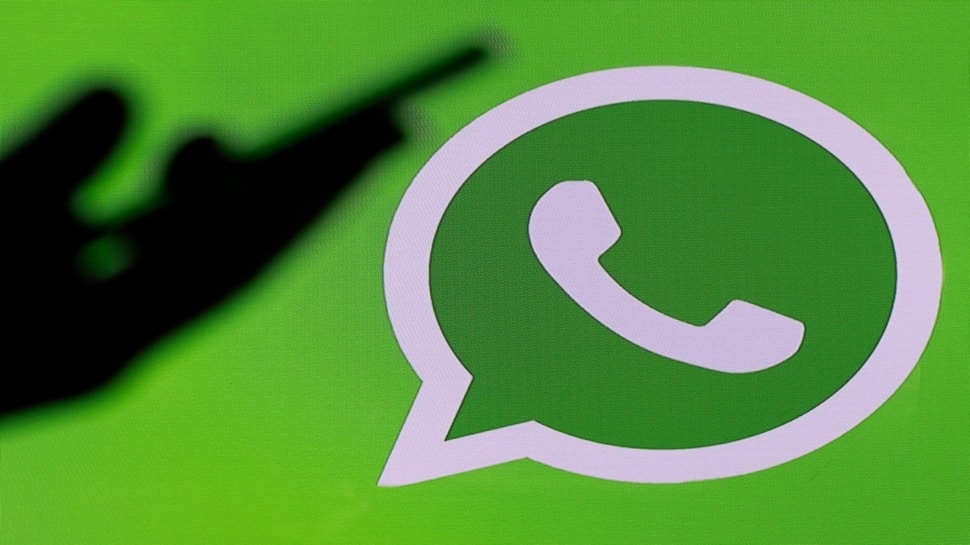 WhatsApp is increasingly becoming a den for cybercriminals as a lot of cases have been reported till now that many security and privacy are compromised.

In the latest case, a security firm has revealed a WhatsApp image filter bug that has harmed users. However, WhatsApp has fixed the security flaw. This bug allowed hackers to access personal information.

According to CheckPoint Research, WhatsApp has fixed an “out of bounds, read-write vulnerability” that might have allowed a hacker to read sensitive details from WhatsApp memory. This flaw took help from WhatsApp image filters to send a maliciously crafted image that would create a bad impact on the users' devices and in turn allowing the cybercriminals to get access to personal accounts and read information from WhatsApp's memory.

Researchers Dikla Barda & Gal Elbaz from the security firm revealed that when a user applied a WhatsApp filter to the image, the hacker using this opportunity gets access to WhatsApp memory which can have important data.

The security flaw was revealed to Whatsapp on November 10, 2020, as per the security firm.