THIS WhatsApp feature will support different kinds of devices including iPad

WhatsApp is expected to add a multi-device support feature for iPad along with WhatsApp web, portal, desktop and phone. Earlier, it was said that the Facebook owned messaging app’s feature will have only one primary phone. 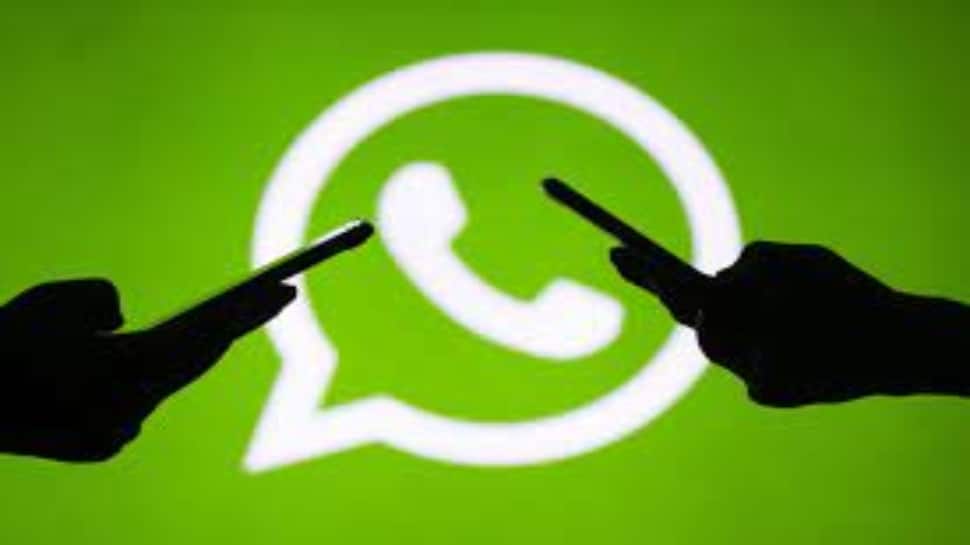 Facebook owned messaging platform WhatsApp has announced the launch of multi-device support feature for beta users earlier this month. The company had also revealed that it would also give earlier access to the beta testers to basically understand what users think about it.

In an interview with Techradar, a WhatsApp spokesperson has revealed some interesting details about the multi device support.

WhatsApp is expected to add a multi-device support feature for iPad along with WhatsApp web, portal, desktop and phone. Earlier, it was said that the Facebook-owned messaging app’s feature will have only one primary phone.

The company spokesperson further added that WhatsApp Web is an important platform for WhatsApp and it will not be replaced by the multi-device feature.

“WhatsApp Web remains an important platform for our users. Until now, WhatsApp has only been available on one device at a time. Desktop and Web support only worked by mirroring off your phone - which meant your phone had to be on and have an active internet connection,” a WhatsApp spokesman told us,” the spokesperson said.

“Multi-device means that users will have the same functionality that is available on the current public versions of WhatsApp Web, Desktop and Portal, just without the need to have your phone connected. Our multi-device capability immediately makes the experience better for people who use Desktop/Web and Portal. And it also will make it possible to add support for more kinds of devices over time,” the spokesperson added.

WhatsApp has been working on multi-device features for quite some time and now it has been revealed that this feature will be available for all the users soon.  This feature will allow users to log in from four different devices with the help of a single account.

Picture this, users can easily scan the QR code from the primary device, ie, your phone and then connect the secondary devices including the web, desktop, portal and others and it won’t have to require active internet support.

Will WhatsApp multi device support put an end to THIS feature? Here’s what spokesperson said