It stopped working in many parts of India and around the world, preventing users from sending messages or posting anything on Instagram. 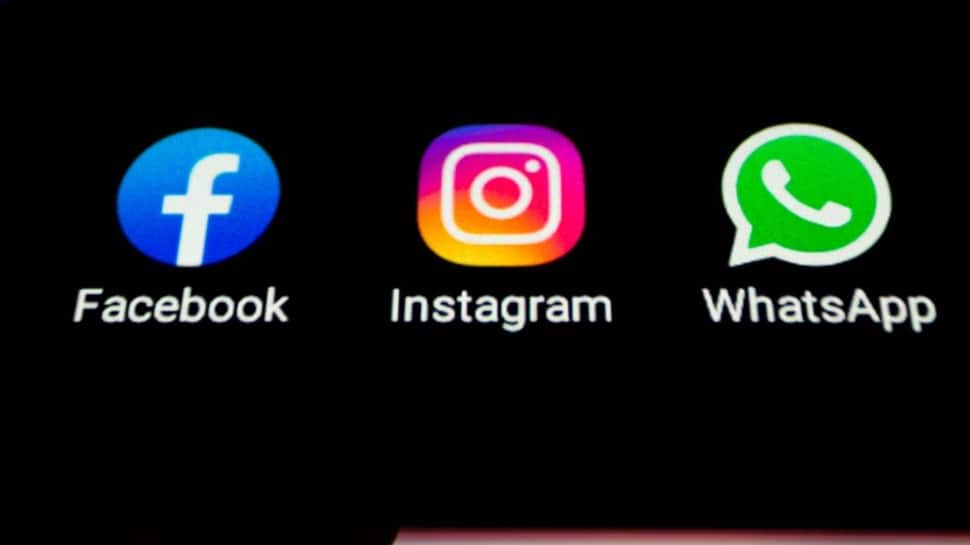 WhatsApp and Instagram services have been facing global outage for sometime now.

It stopped working in many parts of India and around the world, preventing users from sending messages or posting anything on Instagram.

Downdetector showed there were more than 20,000 incidents of people reporting issues with Facebook and Instagram. DNS allows web addresses to take users to their destinations. A similar outage at cloud company Akamai Technologies Inc took down multiple websites in July.

Downdetector only monitors outages by compiling status reports from various sources, including user-submitted errors on its platform. The outage could affect a larger number of people.

While Instagram and WhatsApp users were simply unable to refresh their applications for the most recent content, visitors to Facebook.com encountered an error message stating that the site could not be reached.

Users on Instagram, WhatsApp, and Facebook Messenger were unable to receive new messages or check the status of previously sent messages.

WhatsApp was also trending on Twitter Inc, with more than 850,000 tweets.

"We`re aware that some people are experiencing issues with WhatsApp at the moment," the messaging platform`s official Twitter handle said."We`re working to get things back to normal and will send an update here as soon as possible."

Facebook Inc, which owns the three companies, stated, "We are aware that some users are experiencing difficulties accessing our apps and products. We are working hard to restore normalcy as soon as possible and apologise for any inconvenience."

This is a developing story. Check back for more details.