WhatsApp is working on a new feature that will allow users to quickly delete the Status that were uploaded mistakenly or need more edits before final uploading. 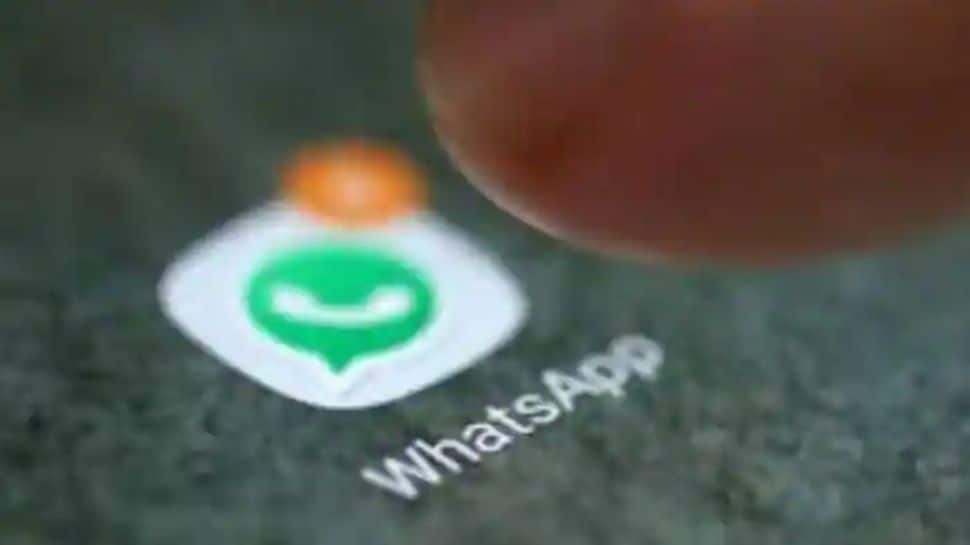 New Delhi: WhatsApp is reportedly working on a new feature that will allow users to quickly delete the Statuses that were uploaded mistakenly or need more edits before final uploading. The WhatsApp ‘undo’ feature is currently in the testing phase and the Facebook-owned messaging platform plans to roll the new feature.

With the upcoming ‘Undo’ button for WhatsApp ‘Status’, you’ll be able to quickly remove the photo or video that you may have uploaded by mistake. For those uninitiated, WhatsApp Status updates are similar to Instagram Stories.

The photos or videos uploaded in the Status section automatically vanish after 24 hours of upload. However, users get the option to remove the photos and videos by visiting the Status section. But that takes time, leaving you with no option to delete the Status on time before people in your contacts watch it.

Besides the ‘Undo’ button for status, WhatsApp is also testing several other new features to improve the experience of users on the messaging platform. Also Read: Fuel Price Hike: Petrol rate up Rs 36 a litre, diesel Rs 26.58 in less than 18 months

For instance, the company is working on Undo and Redo buttons for the image edit option. The upcoming feature will make image editing on WhatsApp easier than ever. Also Read: PhonePe vs BharatPe: PhonePe withdraws petition against Postpe to file fresh suit