Rape accused held; one dies in car chase, another injured in Telangana

With the help of CCTV footage, the three accused were identified and a special police team caught one of the accused Pavan Kumar at Bidar in neighbouring Karnataka, while the two others - Soma Chary and Brahma Chary - fled in a car upon seeing the team. 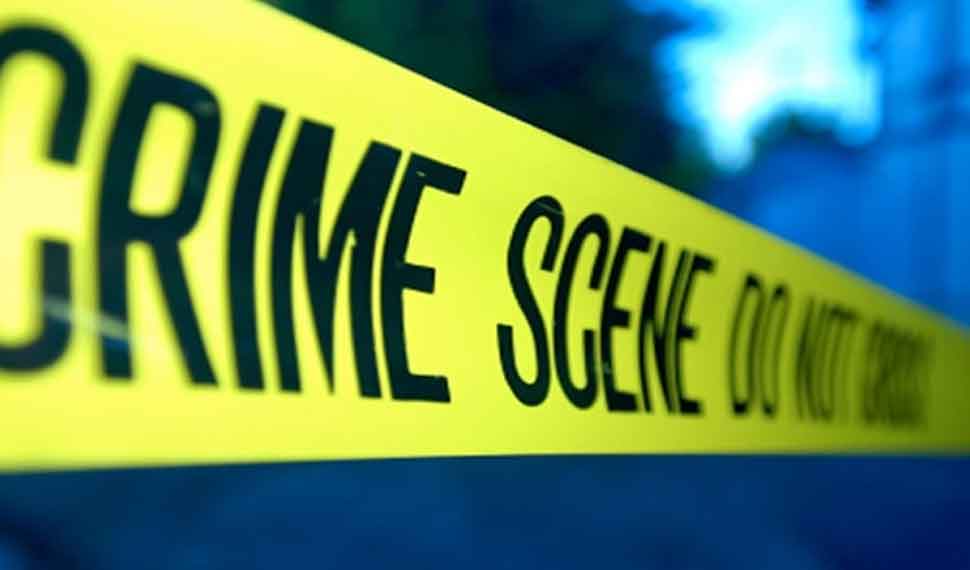 Sangareddy: Two persons have been arrested and another - all the three accused in a case relating to the rape of a 32-year-old woman - died in a car accident while trying to escape from the police in Sangareddy district, police said on Thursday (February 13, 2020).

With the help of CCTV footage, the three accused were identified and a special police team caught one of the accused Pavan Kumar at Bidar in neighbouring Karnataka, while the two others - Soma Chary and Brahma Chary - fled in a car upon seeing the team.

A hot chase followed and the vehicle of the accused overturned, killing Soma Chary on the spot and injuring Brahma Chary, the police said. Kumar and Brahma Chary were produced before the court and sent to judicial custody on Thursday, they said.

Kumar admitted to having raped the woman (on Tuesday last), police said. Initially, it was learnt that two people were involved in the rape case. Later, the investigation revealed that there were three - two travelled on the bus and one followed them in a car, the police said.

On Tuesday last, the two, posing as policemen, approached the woman and got her off the bus, claiming that she was transporting the banned 'gutka' packets, police said.

After taking the woman to a desolate spot, one of them allegedly raped her and escaped from the scene. By the time, she reached the road, his accomplice too had left with her bag of gutka sachets in the car that was following the bus.

According to Siddeshwar, circle inspector of police, Zaheerabad town, the 32-year-old woman, running a kirana shop in Suryapet district of Telangana and carrying the gutka, was returning to the state from neighbouring Bidar district of Karnataka by bus. Later, the woman lodged a complaint with the police and investigations led to the arrest of the two, while the other person died in the car crash.

Kumar is an accused in a murder case in Prakasam district of Andhra Pradesh, while Brahma Chary was found to be involved in many criminal cases, they said.