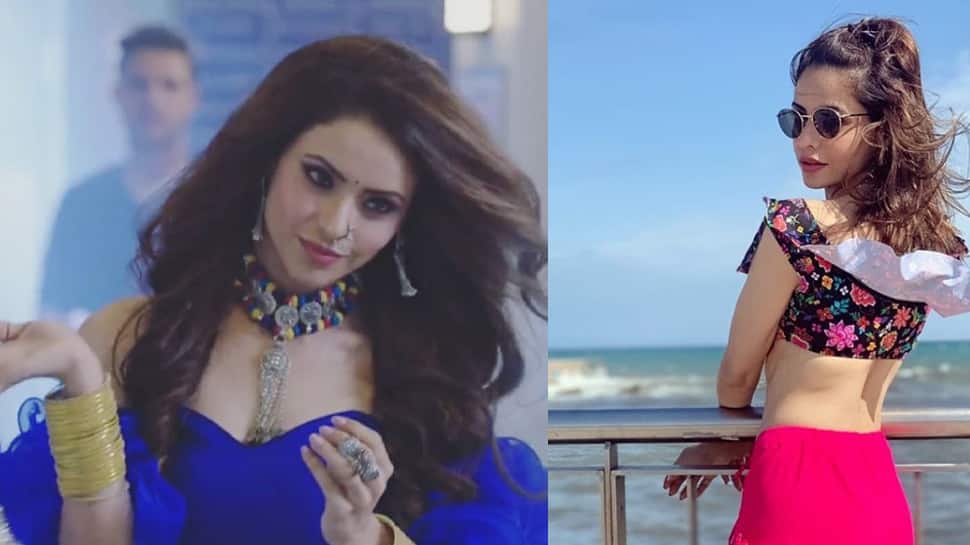 New Delhi: Ekta Kapoor's Balaji Telefilms backed 'Kasautii Zindagii Kay 2' hit it off with fans from day one. The love triangle between Prerna, Anurag and Mr Rishabh Bajaj is keeping the excitement levels high amongst viewers. And to add to the buzz happens to be the new entrant—Aamna Sharif as Komolika.

After enticing the audiences with her act in Ekta's hit daily soap 'Kahii To Hoga' opposite Rajeev Khandelwal, Aamna took a break from television. She is now back as the sassy Komolika in place of Hina Khan, who wowed the viewers in the same character when the reboot version kicked off.

Aamna's first look as Komolika has gone viral on the internet, especially after the channel airing the show shared the teaser on social media. Her fans are elated to watch her a new avatar and have been sharing her look on Instagram and Twitter. Check it out here:

Before Aamna, Hina Khan played Komolika with much conviction and impressed the viewers with her Komo Swag. Now, it's time to see how Aamna enacts the part and makes her own lasting impressions as the sassy and revengeful Komolika.