Keeping in mind the fast-paced lifestyles of its viewers and their paucity of time, Zee Café makes it easier by providing options to catch up with the shows. 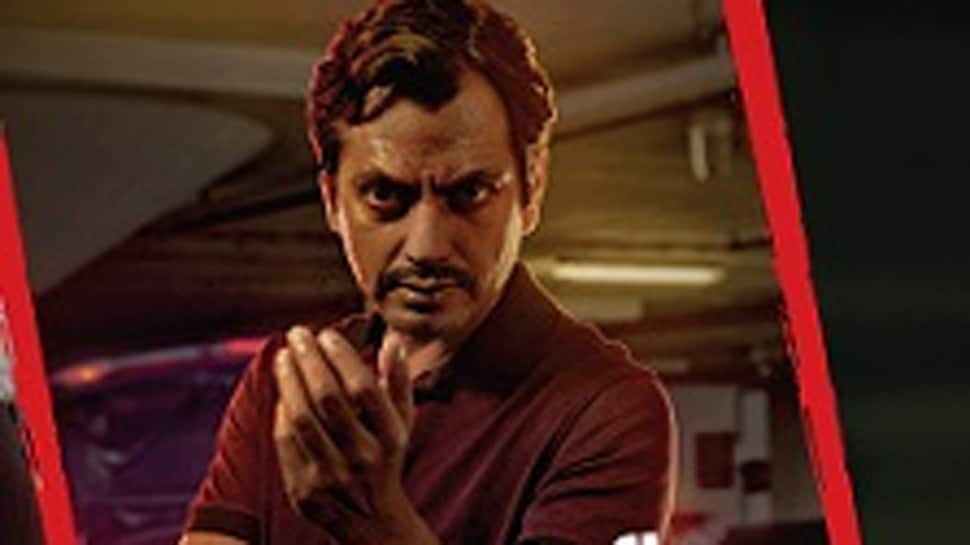 What makes dramas so gripping? Is it the cliff-hangers that leave you thinking, the characters that teleport you into a new world or the sheer cathartic experience?

Come unravel the world of unconventional and immersive British dramas that promise to leave you #ShakenAndStirred only on Zee Café. The third season of BBC First premieres August 5, weeknights at 10 with six of the shows exclusive only to Zee Café, in partnership with BBC Studios.

Keeping in mind the fast-paced lifestyles of its viewers and their paucity of time, Zee Café makes it easier by providing options to catch up with the shows. You could either watch the dramas weeknights or binge-watch the shows over the weekend, thus enabling viewers to choose their preferred pace and watch all the compelling dramas at their convenience.

Together with an authority in drama and an actor renowned for his craft, Nawazuddin Siddiqui – Zee Café took a differentiated approach to launch the BBC First campaign, engaging with new audiences.

A familiar face and an influencer, Nawazuddin Siddiqui donned a dapper avatar in his quintessential demeanour as he candidly shared his excitement around the gripping narratives that set BBC First dramas apart. The film was promoted with high exposure on-air and on digital platforms. Further engaging with the fans, viewers also have a chance to preview a clip of Brexit: The Uncivil War one hour before the on-air telecast on Zee Café's social handle.

Contemporary and captivating, the BBC First dramas come in all hues and shades. With IMDB 7+ ratings, each of these stories unravel the hidden truths, stir strong emotions, cross boundaries and break rules, as they bring to life the riveting drama they breathe.

'Everyone knows who won. But not everyone knows how' - watch a riveting account of how Britain's history was shaped with Brexit: The Uncivil War. Witness the Emmy Award Winner and Academy Award Nominee, Benedict Cumberbatch essays the role of Dominic Cummings - a backroom boy and a disruptor who 'Takes Back Control.'

From politics to the mafia, watch an ingenious crime drama that exposes the dirty linen of Russian organized crime, with McMafia featuring, BAFTA Award nominee, James Norton and the National Film Award winner Nawazuddin Siddique. From the award-winning novel, longest-running musical and a critically-acclaimed film and now to an eight-part drama series, relive Victor Hugo's magnum opus redefined through a modern lens with Les Misérables starring the Academy Award-winning actress Olivia Colman along with Dominic West and Lily Collins.

And also, the family saga layered with the perils of power, politics and media; catch the award-winning actor Richard Gere's return to television with MotherFatherSon where his unstable son poses a threat to his family and empire.

Sharing insights around BBC First, Prathyusha Agarwal, Chief Marketing Officer, ZEEL, said, "Three years ago at a time when the English Entertainment category was fairly skewed towards American content, Zee Café took a differentiated approach and introduced British dramas. We partnered with one of the largest networks known to be the home of premium, original British drama, BBC Studios. Over the last two years, BBC First has had an overwhelming response from audiences with 2X reach and the loyal viewers have transformed the block into a flagship property with its loyal viewers. As part of the block this year, six of the shows will be premiering in India and will be available solely on Zee Café. The added benefit this year is for the viewers to choose their consumption pace between a daily episodic or a weekend binge enabling ease of viewing for the discerning audience of Zee Café.”

Bringing some of the choicest Hollywood blockbusters, prized dramas, international news and lifestyle content for the Indian viewers, the powerful bouquet – Zee Prime English Pack - comprising &flix, Zee Café, LF and Wion, is priced at an attractive Rs. 15/- per month. That's not all! For those who appreciate nuanced cinema, &PrivéHD brings riveting and award-winning films that stimulate the minds as they show them the other side of cinema. Zee Prime English HD Pack comprising - &PrivéHD, Zee Café HD, &flix HD, LF HD is priced at Rs 25/-. Consumers can also subscribe to the Zee All In One Pack @ Rs. 59/- per month.

It's time to immerse into a world of contemporary British dramas that tell riveting stories with #BBCDramasOnZeeCafé premiering August 5, weeknights at 10 PM, along with a weekend binge only on Zee Café and Zee Café HD.