Anu Malik to return to TV after #MeToo accusation

In October 2018, Anu Malik was accused by two female singers, who called him a "paedophile" and a "sexual predator". He has denied the allegations. 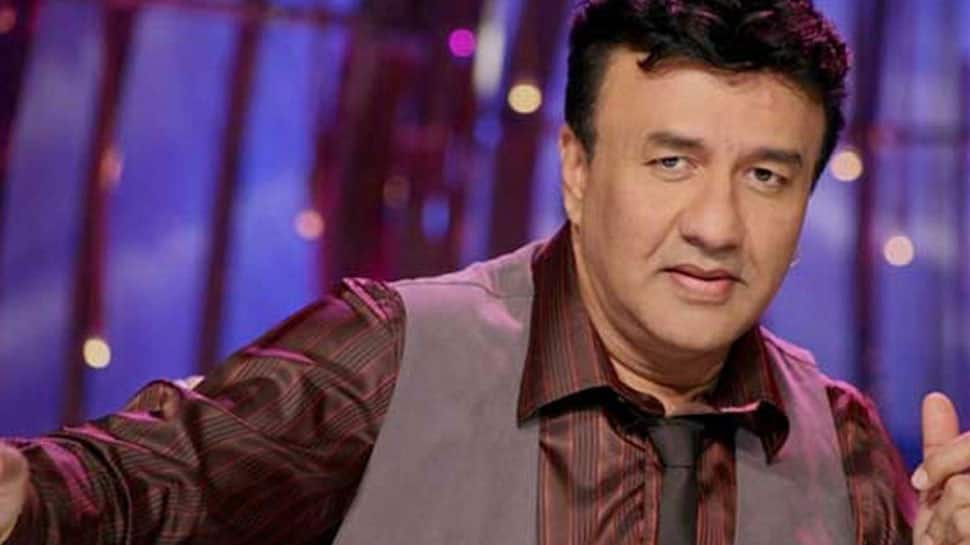 Mumbai: Singer-composer Anu Malik, who was removed from the jury panel of "Indian Idol" last year following accusations of sexual misconduct in the wake of the #MeToo movement, returns to the small screen as a guest judge on the children's reality music show, "Superstar Singer".

When IANS contacted Anu, he was busy in a recording studio. Lyricist Sameer Anjaan, who will be accompanying Anu on the show, however, confirmed the news.

"I will be a guest judge on Sony TV's (channel) 'Superstar Singer' and Anu Malik will join me on the show. You will enjoy a lot. You will get to hear songs by Anu and me ," Sameer told IANS.

In October 2018, Anu Malik was accused by two female singers, who called him a "paedophile" and a "sexual predator". He has denied the allegations.

Sameer had earlier extended support towards the composer on social media, saying: "This is really shocking and sad that today people can pass any comment without proof."

Earlier this year, there was a buzz about Anu's return as a judge to the reality music show "Indian Idol".