The new 'Arrow' spinoff would focus on the crime-fighting team The Canaries. 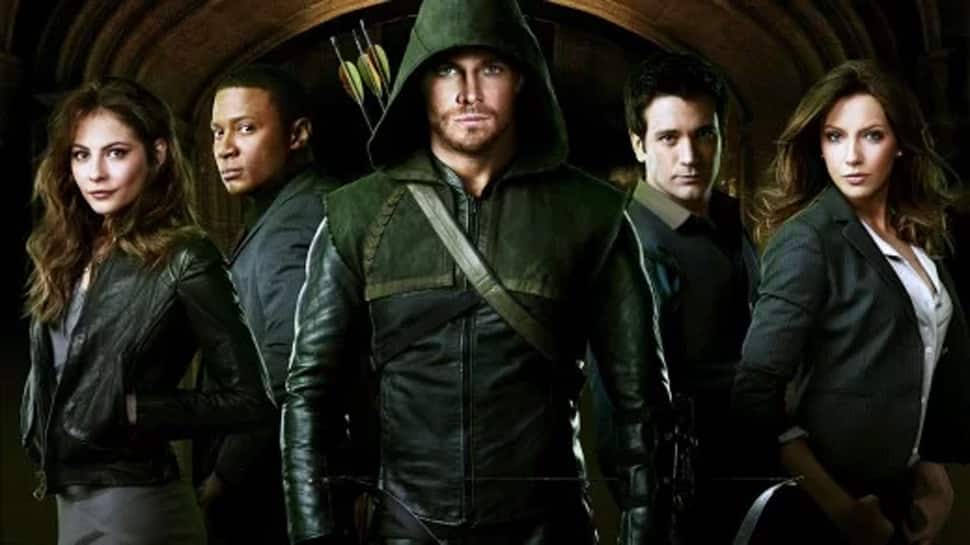 The new 'Arrow' spinoff would focus on the crime-fighting team The Canaries.

The show would star Katherine McNamara as Mia Smoak, Katie Cassidy as Laurel Lance, and Juliana Harkavy as Dinah Drake. An episode of the upcoming final season of "Arrow" will serve as a backdoor pilot for the potential series, reports variety.com.

The Canaries are a vigilante group operating in a future version of Star City in which the city was overrun by an uprising by the denizens of the city section known as The Glades.

Cassidy began with "Arrow" in the show's pilot, though she was killed off in Season 4 before returning in Season 6. She has appeared in multiple other "Arrow"-verse shows as well.

On the film side, she has held roles in projects like "Taken," "Click," "When a Stranger Calls," and "A Nightmare on Elm Street."

McNamara first joined "Arrow" last season. She was upped to a series regular role for the show's final season. Her previous credits include "Shadowhunters" and the "Maze Runner" film franchise.

Harkavy has been with "Arrow" since Season 5 and has also appeared in multiple "Arrow"-verse shows. Her other credits include "The Walking Dead," "Dolphin Tale," and "Last Shift."

It was announced in March that upcoming eighth season of "Arrow" would be the show's last. The final season will consist of 10 episodes. "Arrow" launched on The CW in 2012.