Tika, Tilu and Malkhan go back to work collecting money and getting signatures. Will they run into Vibhuti and Tiwari again? 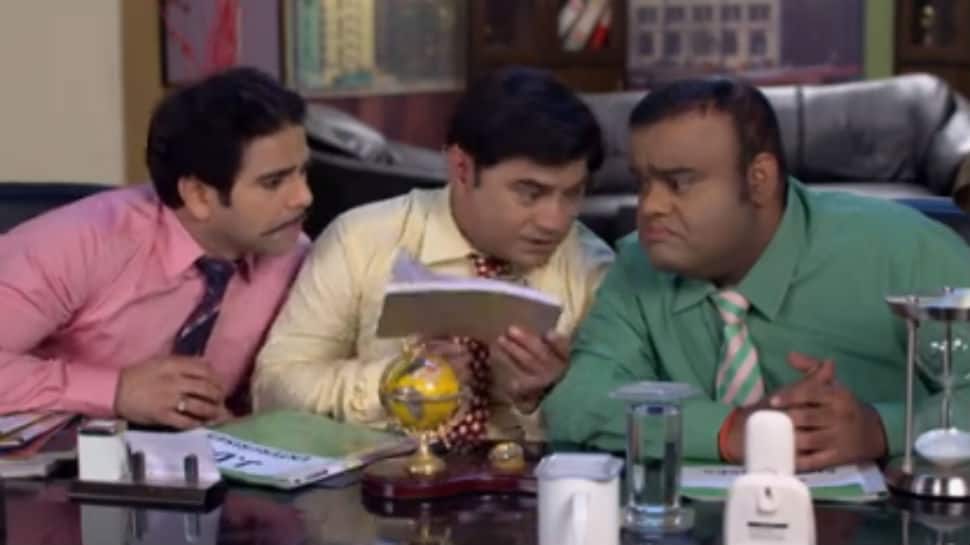 In the earlier episode of 'Bhabi Ji Ghar Par Hain', Anita tells Angoori that their husbands need to understand how the world works. Later, they find out that Vibhuti and Tiwari are eating at a langar. Vibhuti gets embarrassed when he learns that the langar was hosted by Anita's friend Minal. He then asks his friend Prem for a job, but he gets rejected. On the other hand, Tiwari asks Saxena for a job and he gets rejected too. Saxena joins a group of qawalis whom he considers his gurus. Tika, Tilu and Malkhan also get jobs.

In Wednesday's episode, Vibhuti goes to Angoori’s kitchen to ask for some food. He tells Angoori that Anita is a horrible woman for kicking him out of the house. Angoori suggests that Vibhuti should look for a job and earn some money. Vibhuti asks Angoori for food. She only gives him one plain roti which another steals from his hand.

Tiwari goes to Anita’s house. He finds them eating food which smells delicious to him. He tries to tell Anita to give him something to eat. Anita tells Vibhuti he should go somewhere to eat and not skips meals. She empties all the food from the vessels and eats it herself without giving Tiwari anything.

Tiwari leaves and goes to sleep under a railway bridge with Vibhuti. Angoori and Anita see this from a distance and feel bad for their husbands. Tika, Tilu and Malkhan show up for their work. They ask Vibhuti and Tiwari to pay rent because they are sleeping on land owned by JD enterprises. Seeing that neither of them has any money, they take Tiwari’s silver tooth.

Netflix unveils mobile plan in India at Rs 199 per month