The actress has quit the show after 5 years and is now planning to explore other avenues. 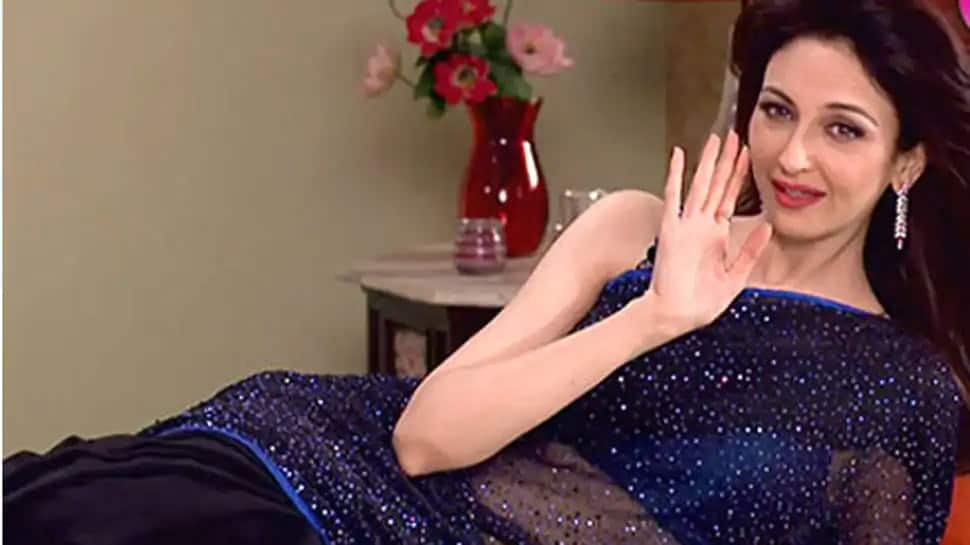 New Delhi: One of the most popular sitcoms on television, 'Bhabiji Ghar Par Hain!' has been running successfully for five long years, entertaining viewers with hilarious content. Playing one of the lead characters on the show, actress Saumya Tandon aka Anita Bhabhi (Gori Mem) has now decided to bid adieu.

The actress has quit the show after 5 years and is now planning to explore other avenues. She told Zee News over the phone, "I want to do something new in my career, and that is why I have made this decision to quit the show. I have a beautiful journey on the sitcom for five years. Bhabiji Ghar Par Hain! has given me a lot but now I want to explore something else. Now, it is not important for me to come on TV every day."

"Anita Bhabhi's character had any shades but as an actor, I have to try something new as well. On the sets of Bhabiji Ghar Par Hain! everyone was like a family. I will miss my producers, Mrs Kohli, director Shashank Bali - with them I had great memories. My co-stars Asif and Rohit are my good friends will miss all. But now is the time for me to move on", Saumya said.

Talking about her future endeavours, she said: "OTT platforms has some interesting work. If I get some good scripts, will surely like to explore that area."

However, she said a big no to participating in the reality show 'Bigg Boss'. On motherhood, Saumya said, "I enjoyed motherhood during Bhabiji Ghar Par Hain! and continue to relish it even today."