Big Ganga has been enhancing and enriching regional pride through its new offerings. 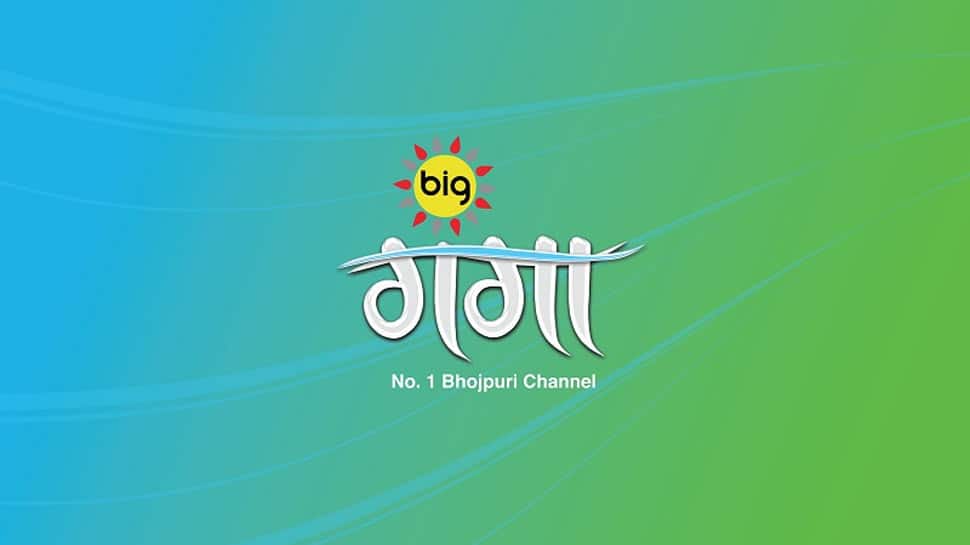 With the auspicious month of Sawan, just around the corner, BIG Ganga, leading Bhojpuri GEC channel in the Hindi heartland, is all geared up to entertain its viewers with an engaging Shravan line-up commencing this July 6.

Conceptualized around the theme of Shiv Sawan Aur Ganga, it will have a bouquet of content offerings that include —Mahadevi, Trikaali, Kanwar Ke Power, Jai Bholenath, Mast Malang Bhole Baba Ke Sang and Sidhe Devghar Se among others. The line-up has been curated with the intent to cater both entertainment and devotional quotient while entertaining the ardent Shiva devotees in the Bihar, Jharkhand and UP regions.

One of the most interesting offering of the channel, Mahadevi will be telecast from July 6 at 7 pm primetime. The socio-mythological show, an enthralling tale of devotion and miracles, revolves around a girl named Sundari, who works at the temple in a tiny village that her family depends on for their livelihood.

However, Sundari doesn't believe in the Goddess, much to the dismay and anger of a lot of people, including her family. Sundari's disbelief towards the Goddess goes deep into her past incarnation as Princess Rajeshwari, a great devotee of the Goddess. She will be blessed with supernatural powers that she shall use to protect the villagers from anti-social elements.

Another fictional offering, Trikaali is a supernatural soap opera which showcases the journey of a girl named Trikaaali, a devotee of Goddess Kali who is blessed with special powers to foresee future. The show stars Gourab Roy Chowdhury and Shruti Das. The concept of the serial is unique as the protagonist can foresee future events. The show will be telecast in July at 10:00 PM slot.

Catering to all age groups, the one-hour after Aarti special will be broadcasted daily from July 6 onwards from Tue – Sun, 7-8 am. Another line-up Jai Bhole Nath, a devotional musical show, will also hook the viewers wherein untold stories of Shiva will be narrated by two anchors playing the role of Shiva and Parvati along with album songs of the celebrities on the show.

Spanning 15 episodes, it will be broadcasted from July 6 at Mon-Sat, 4-5 pm. In addition to the above, there will be a Musical Aarti segment, 'SIDHE DEVGHAR SE' where viewers can catch-up on live morning Aarti and Sringaar from the Devghar temple. Starting from July 6 onwards, the show catering to all age groups will engage the viewers daily for 10 mins at 7 am.

Further raising the entertainment quotient up a notch, the lineup includes a weekend musical event Mast Malang Bhole Baba Ke Sang. This time around, it will feature superstars like Manoj Tiwari, Pawan Singh, Khesari, Malini among others who will come in pairs every weekend. Broadcasted every Sunday at 8-10 pm, it will be entertaining all age groups daily for 2 hours.

Big Ganga has been enhancing and enriching regional pride through its new offerings. These new and original Bhojpuri shows are sure to entertain audiences with its unique content and placement, thereby making the channel an apt prime time viewing choice for the entire family. With more shows in the pipeline, the channel is all set to redefine entertainment and original content for its regional audience.

We gave it our best: Maninee De confirms separation from husband Mihir Misra