In a twisted nominations process, Hina, Shilpa, Vikas, and Luv are nominated this week. 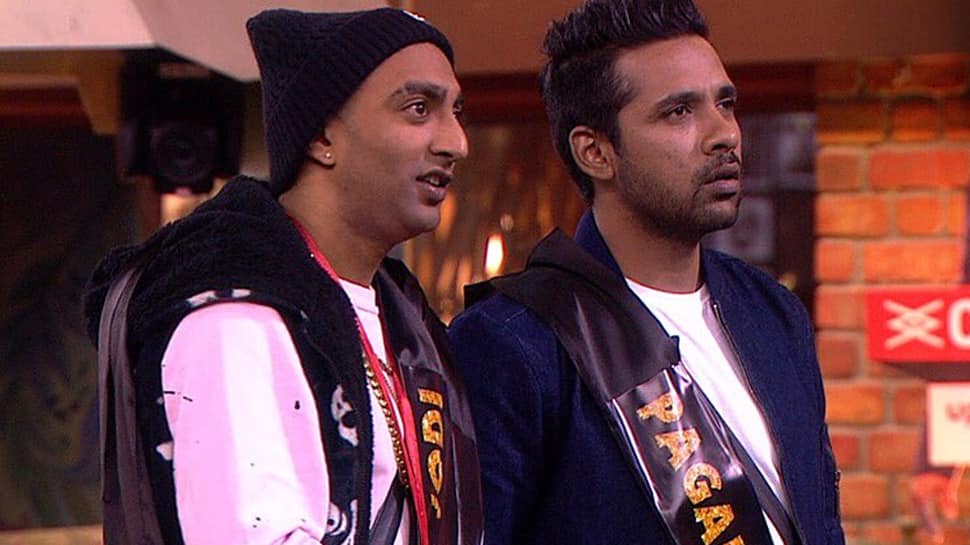 On day 92 of Bigg Boss, the contestants were asked to arrange themselves in various spots from 1 to 6, after consent from all others.

When Akash claimed to be on spot one, others declined. Vikas said that Shilpa should stand on the first position while Puneesh opposed his decision. This led to a series of discussions and arguements among the inmates after which  Akash was on spot one,  Puneesh  on second and Luv on third.

Shilpa, Hina and Vikas were on spot 4,5, and 6 respectively.

In a rather shocking revelation, Bigg Boss revealed that this wasn't an ordinary task, but was also the nominations process this week. Further, it was said that except for the contestants who are standing on spot one and two, all other contestants were nominated. This meant that Hina, Shilpa, Vikas, and Luv are nominated this week.

Indeed this has been one of the most controversial, entertaining and twisted seasons so far.

However, there is yet another twist in the tale, the voting lines for this week are closed!

Akash was elated to have been saved from the nominations and started singing a song while standing on the table. Both, Puneesh and Akash walked together around the house, laughing and expressing their happiness upon being saved from nominations.

Towards the end of the episode, all contestants were seen standing on the prop once again, with Shilpa on number one position and the spots shuffling thereafter. It was fun looking at the inmates laugh together and they wished a very Happy New Year to everyone.

With the finale coming closer, we wonder what is going to happen in the last few weeks of Bigg Boss!