The much-awaited Weekend Ka Vaar episode with Salman Khan started off on a high note where Bhaijaan asked the housemates to name the villain of this week. 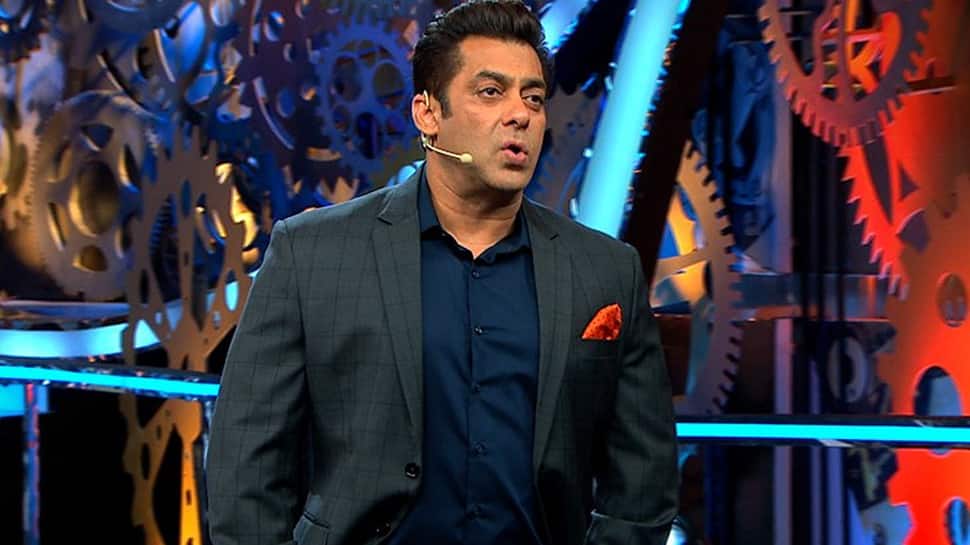 New Delhi: The much-awaited Weekend Ka Vaar episode with Salman Khan started off on a high note where Bhaijaan asked the housemates to name the villain of this week.

Five inmates took Puneesh’s name and that’s when Salman confronted Sapna, who levelled allegations on him and said that he made unsavoury comments about her profession.

Bhaijaan enlightened Sapna and others about what actually had happened and told rebuked Hina for presenting a wrong picture before Sapna.

Then, he asked Akash as to why he feels Puneesh is the villain. The rapper seemed utterly annoyed and told Salman that he felt cheated after Puneesh didn’t do anything to make him the captain despite having an opportunity at hand.

Salman clarified that as far as friendship is concerned Puneesh was wrong but if you talk about the game, he was right.

Then came Priyank’s chance of braving Salman’s words. The host made clear that he should be careful of what he is saying. He slammed him for body-shaming Shilpa and Arshi. Everyone was shocked to know what all Priyank had said about the women in the house.

Further, Salman took Hina’s class too by asking her why didn’t she stop her friend when he was making such crass statements. It was only Luv who tried to stop Priyank.

We saw the real drama inside Sultani Akhada where Akash was totally indifferent towards Puneesh and seemed disinterested with the task. Sallu bhai tried his best keep calm and make him understand that it’s better to forgive and forget.

However, Akash pissed him off so much that bhaijaan left the task midway, leaving everyone shocked.

While Shilpa is safe, elimination will be announced on Sunday. Keep reading space for more on Bigg Boss 11.