Bigg Boss 13: Asim gets a special message from Himanshi Khurana

Parag also has a message for Shefali's friend-turned-foe Asim Riaz. 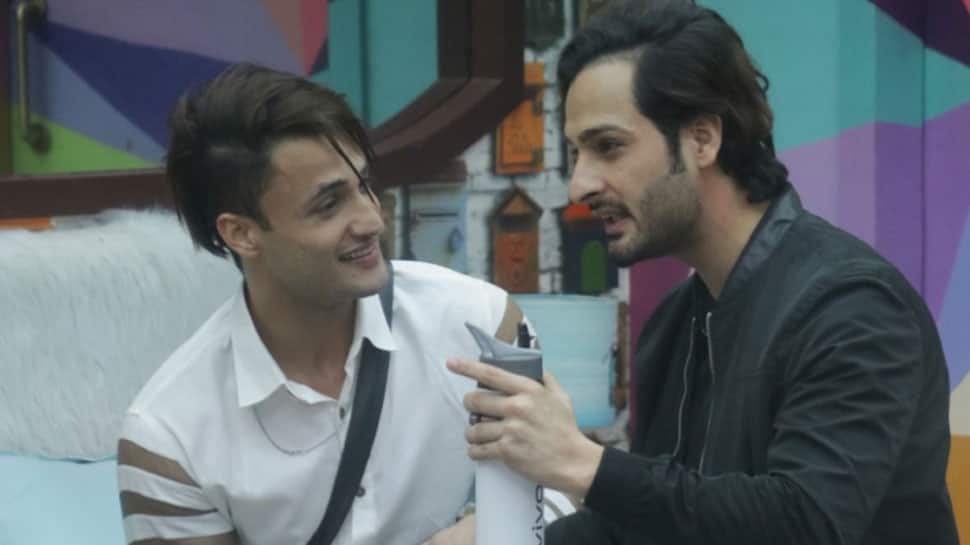 New Delhi: Inside the reality TV show 'Bigg Boss 13', inmates are excited as it's the family week and they will get to meet their loved ones. Bigg Boss announced that the contestants will have to choose between the captaincy and meeting their family.

After Mahira, Aarti, and Shehnaz get to meet their loved ones, Shefali will be seen waiting for her husband Parag Tyagi. Finally, when the doorbell rings and Parag calls out Shefali's name.  She runs and opens the gate hugging him tightly.

Parag also has a message for Shefali's friend-turned-foe Asim Riaz. Firstly, he warns him to maintain niceties with Shefali and also tells that he didn’t like the fact that he raised his voice at her.

However, he also informs Asim that Himanshi Khurana has sent a special message for him. He tells him that she has parted ways with her boyfriend and is not getting married. She is waiting for him outside.