In the previous Weekend Ka Vaar, host Salman Khan, revealed the new contestants who will be entering the house exclusively for the viewers. 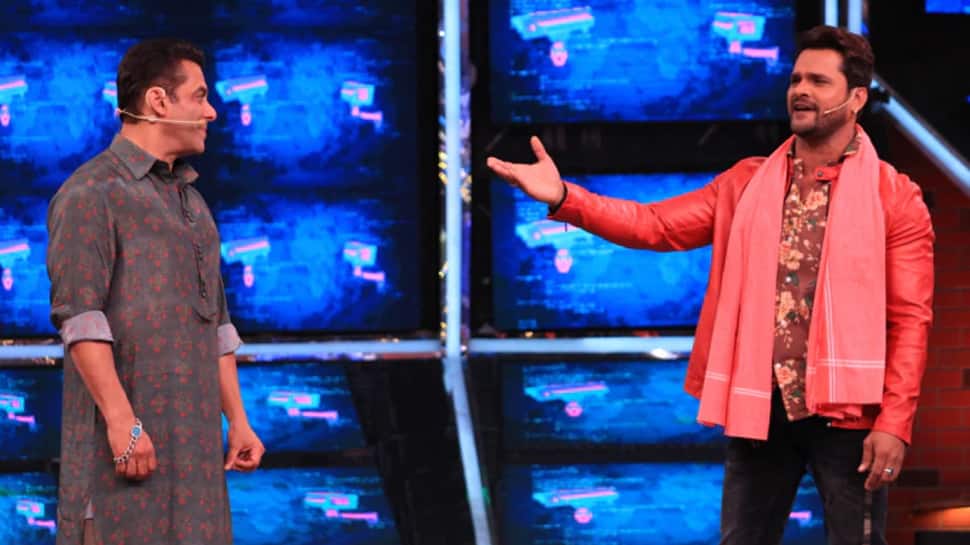 New Delhi: The baap of all reality shows 'Bigg Boss' is currently running successfully in its 13th season which is ticking all the right boxes of entertainment. The show is being hosted by superstar Salman Khan for the tenth year in a row. After 4 weeks of gruelling tasks, aggressive behaviour, ever-changing dynamics and two already established groups, phase 1 of Bigg Boss have been both exciting and shocking.

However, a major change is about to take place for the housemates as the mid-season finale is fast approaching. The biggest twist in Bigg Boss history, the next phase of Bigg Boss tedha is here and is all set to bid adieu to a few of the old contestants whose journey will be cut short to welcome a new set of contestants, who will go in to try and adjust into the high blazed game.

In the previous Weekend Ka Vaar, host Salman Khan, revealed the new contestants who will be entering the house exclusively for the viewers. While the housemates are both aware and petrified of the new phase, they are not aware of the storm that’s going to hit them in the form of new contestants.

The doors of the Bigg Boss house will soon open up to the stunning Kanta Laga girl, Shefali Jariwala.

Shefali is known to be opinionated and calls a spade a spade. Social media sensation and known for his mimicry of Sanjay Dutt, Vikas Pathak aka Hindustani Bhau will also be seen as a contestant in the house.

Storming across his political debates and analogies, Tehseen Poonawala, who’s known to strongly voice his opinions will definitely be a unique member of the house.

Besides these three, popular Bhojpuri star Khesari Lal Yadav will be seen entering the show as a wild card.

Will the new contestants adjust to the current routine with ease? Who are the contestants whose journey will be short-lived?

Keep reading this space for more updates on 'Bigg Boss 13'