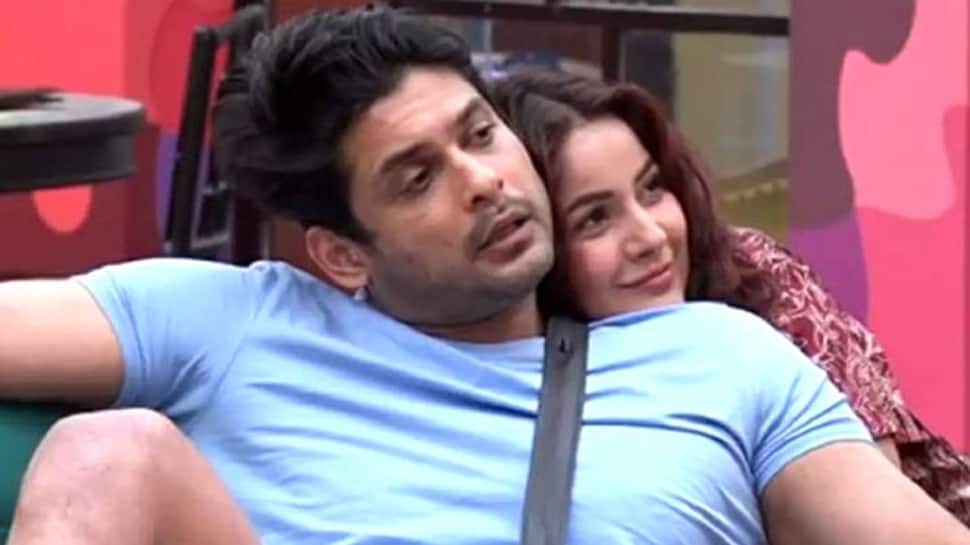 New Delhi: Popular reality show 'Bigg Boss 13' ended on a high note with Sidharth Shukla lifting the winner's trophy. Asim Riaz stood second while Shehnaaz managed to bag the third spot respectively. All those who watched the show can safely say that this season was full of entertainment.

During the show, Sidharth and Shehnaaz's chemistry earned them a new moniker 'SidNaz'. The fans adored them together and liked their bond. In fact, days after the show got over, SidNaz shippers on social media continued to urge the channel makers to bring these two together on a new show.

Well, Sidharth who is slowly getting back to the real world decided to share a cryptic post on Instagram which will bring a smile on the faces of SidNaz fans. Along with a picture of them standing together, he wrote in the caption, “Back Again #myfirstpost”

Meanwhile, Shehnaaz too shared a post on her wall.

Also, a video of them rehearsing together on stage has gone viral on the internet and was shared by a fan on Twitter. Watch it here:

Sidharth Shukla recently inaugurated the hospital ward for the Brahma Kumari Hospital Foundation at Andheri, Mumbai. And is getting back to sweating it out in the gym. Shehnaaz, on the other hand, is busy with her show 'Mujhse Shaadi Karoge' along with Paras Chhabra.