Building on the foundation set by the last month of the previous fiscal, the Company continued to add subscribers through the first quarter. Net additions for the quarter stood at 209 thousand. 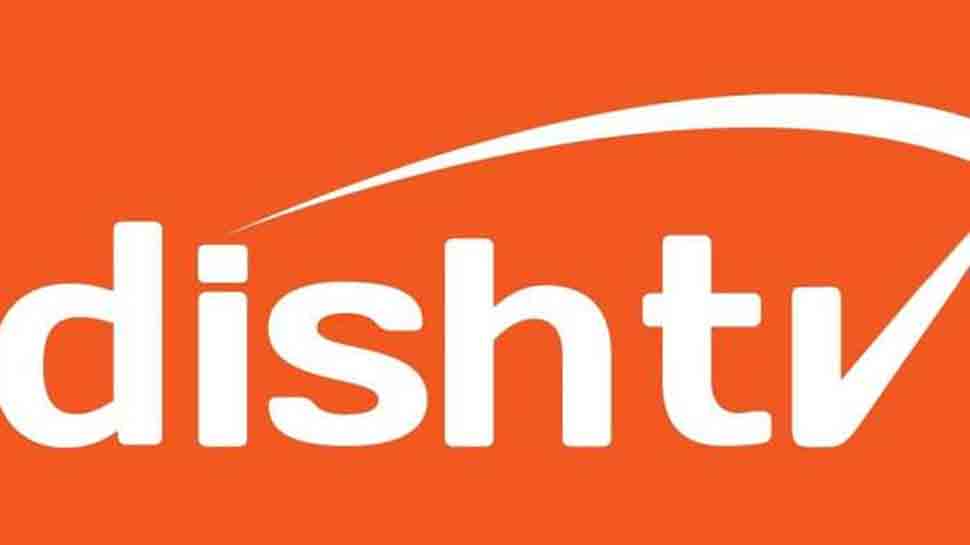 Owing to the netting off of programming cost from revenues, to better reflect the New Tariff Regime, subscription and operating revenues for the quarter are not comparable with the corresponding period last year.

The Board of Directors in its meeting held today, has approved and taken on record the unaudited consolidated financial results of Dish TV India Limited and its subsidiaries for the quarter ended June 30, 2019.

A Solid Start to the Fiscal

With the television and distribution industry finding its feet, the New Regulatory Regime seems to have finally stabilized. For Dish TV, a lackluster January and February 2019 followed by a turnaround in March had paved way for a solid start to fiscal 2020.

Building on the foundation set by the last month of the previous fiscal, the Company continued to add subscribers through the first quarter. Net additions for the quarter stood at 209 thousand.

Dish TV India maintained its dominance in the DTH market, with more than half of the net additions being High Definition subscribers. Economical yet more efficient HD boxes launched some time back continue to add value to the HD net adds. The Company bagged the 'Fastest Growing DTH Brand in HD Category' tittle for the second year in a row at the 10th BCS Ratna Awards, 2019, held at New Delhi. The annual event aims to recognize the contribution of different players in the Broadcasting and Cable Satellite industry.

In line with expectations, subscription revenues were strengthened due to an engrossing cricket season.

Leveraging the Cricket World Cup, the Company launched 'Predict & Win' contest for its subscribers. The contest was a huge hit and was one of the many initiatives taken during the quarter to win back and upgrade existing subscribers as well as enable new subscriber additions. All new & existing Dish TV & d2h subscribers were eligible for this contest.

The general elections too had TV viewership going up significantly which ultimately positively impacted the subscriber additions and revenues.

Mr. Jawahar Goel, CMD, Dish TV India Limited, said, “Positive contribution from the Cricket World Cup and elections no doubt strengthened the first quarter performance but due credit should also be given to the team for dexterously working through the challenges thrown by the New Tariff Regime.

I am glad to say that the technological challenges experienced during the migration are now a thing of the past. Majority of our subscribers are well settled in their channel combinations and Dish TV India should continue to raise the bar both in terms of service delivery and financial performance in the coming quarters.”

Dish TV India also introduced a first-of-its-kind value added service, 'Ayushmaan Active', to offer unique and engaging content to senior citizens on both brands; Dish TV and d2h. This is the first ever service dedicated to engage senior citizens with meaningful TV time and enables them to choose amongst nostalgic music, evergreen classic movies and knowledge on healthy living and wellness. The service is available at Rs. 40 per month and is expected to increase brand loyalty in large and joint family settings which constitute a significant percentage of the Indian family system.

The Company achieved an EBITDA margin of 57.9% under the New Tariff Regime.

Beginning of a New Era

Fiscal 2020 is going to be the first full year of the Tariff Order implementation and should witness its positive impact as well. Dish TV India strongly believes that the New Regulatory Regime will enable large distribution players like itself to emerge stronger than ever before.

Speaking on that, Mr. Anil Dua, Group CEO, Dish TV India Limited, said, “The Tariff Order has led to the beginning of a new era with programming cost becoming a pass-through expense. Apart from the accounting significance, the move indicates a massive shift from the traditional way of content negotiation. With the New Regime emphasizing the role of ala-carte, content would be subject to subscriber's filtration. As a distributor, we would only be procuring content that sells while adding value through our packaging, quality of our service and new products.”

Unlike fiscal 2019 that saw the television industry struggle with challenges at the regulatory front, the current year is expected to be much more settled. The steep learning curve has ultimately brought players on a common ground which should be beneficial for the overall growth and expansion of all.

“A lot of hard work has been put in by all players, be it broadcasters, MSOs, LCOs or DTH platforms, to prepare for the New Regulatory Regime. The TRAI also went all out to ensure a smooth implementation of the Regulation and in the process has acquired significant data insight that should be leveraged to ensure better pricing and higher consumption of channels going forward.” said, Mr. Goel.

Macro Outlook and the Year Ahead

At the same time, primary drivers of DTH like the ever increasing TV & multi-TV households and increasing urbanization should continuously fuel sustainable growth in the DTH space.

“Having jump-started the year, we find ourselves all set to leverage the possibility of multiple growth opportunities ahead. In the near term, operating efficiencies resulting from further realization of synergies due to the combination of Dish TV and d2h should continue to positively contribute to the business and financial performance of the Company,” said, Mr. Dua.

Watcho, the in-house OTT app of Dish TV India should continue to strengthen its presence in the OTT space thus becoming an effective retention and value addition tool.

The partnership between Watcho & 'Kaltura'- a leading video technology provider, will enable seamless multiscreen presence for the app while enabling continuous learning on the content consumption habits of subscribers.