The big idea behind the campaign entry was to display unique content crafted specifically around elections in partnership with popular Stand-up Comedians. 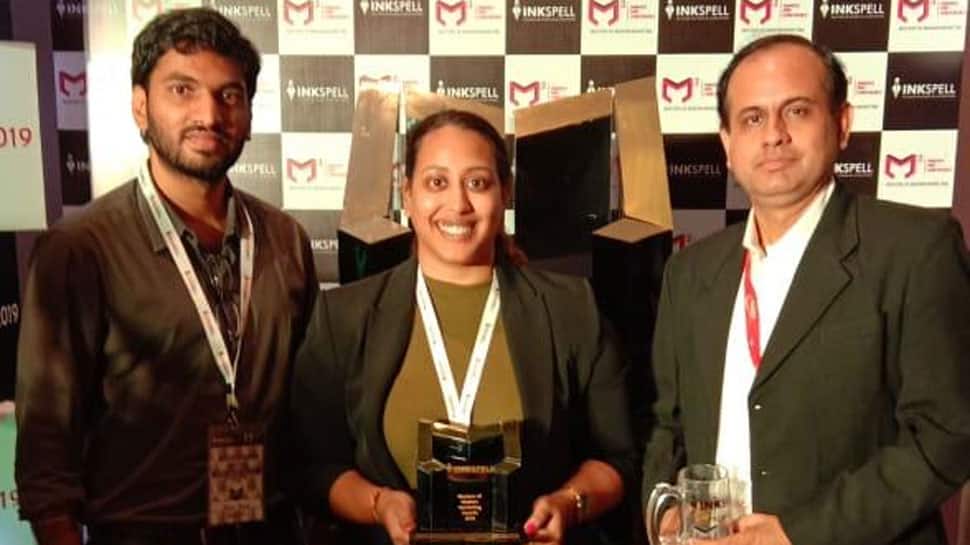 At the 3rd annual Masters of Modern Marketing Conference and Awards organised by Inkspell Media in Mumbai, Dish TV's OTT platform Watcho has won the 'Best Content in an Influencer Marketing Campaign' award, under the best co-created content category. Dish TV India Limited, the world's largest single-country DTH Company marked its entry into the digital video content segment with this original comedy show 'Vote The Hell' on Watcho featuring prominent comedians and their satirical take on the Indian elections.

With an aim to obtain substantial penetration for 'Watcho', Dish TV India and Motion Content Group(GroupM) premiered  'Vote The Hell', a comedy show on elections featuring India's top comics to bring a comical yet realistic take on Indian Elections from the lens of a common man. The big idea behind the campaign entry was to display unique content crafted specifically around elections in partnership with popular Stand-up Comedians.

The series, 'Vote The Hell' was produced with 105 content-rich webisodes, Vox Pops and featured many prominent comedians like Jeeveshu Ahluwalia, Ravi Gupta, Abhijit Ganguly, Ankita Shrivastav, Sundeep Sharma, RJ Vignesh & Bullet Bhaskar, each having their own style of comedy and an ardent followership in their respective regions and fields.

Commenting on the win, Mr Anil Dua, Executive Director & Group CEO, Dish TV India Limited, said, “Carving its own identity, 'Watcho' has been catering to the young millennials with its organic and engaging content. It is satisfactory to see 'Vote The Hell' being appreciated by the audience while delivering a strong message on the importance of voting wisely. It is indeed a great motivation for us to continue to produce such engaging content in the future. We are happy to be recognized by a platform that represents creative excellence in the field of marketing & advertising. I would also like to extend my congratulations to the entire Watcho team for the great win and look forward to many more.”

The mCube Awards 2019 are India's premier celebration of outstanding achievement in entertainment marketing and design, recognizing excellence in on-air promotion, branding and advertising in particular.