In the Ekta Kapoor show, Viraf will portray the role of Prem. 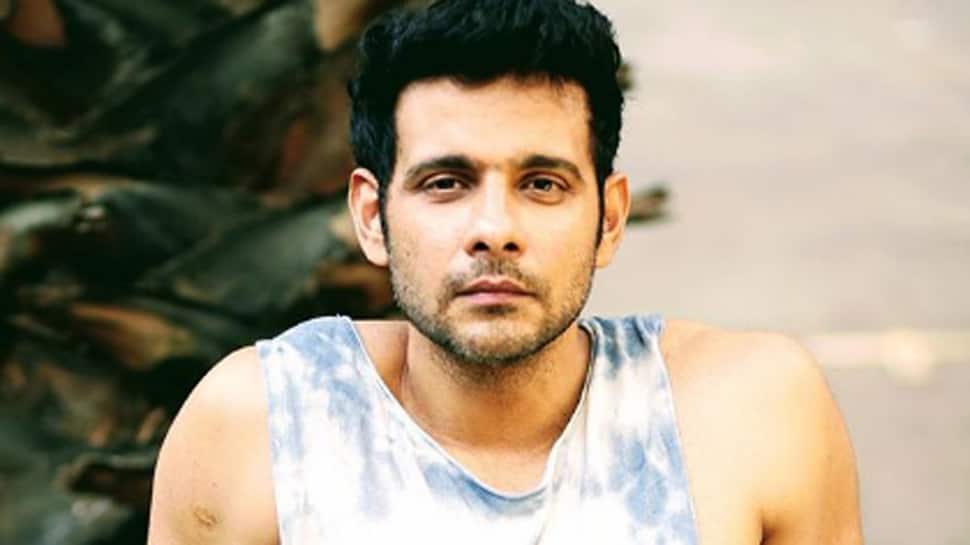 Mumbai: Actor Viraf Phiroz Patel, who will be seen playing a pivotal role in Ekta Kapoor's upcoming web show "The Verdict: State Vs Nanavati", says the show maintains a proper balance between reality and fiction.

"The Verdict: State Vs Nanavati" is based on the 1959 case of KM Nanavati versus the State of Maharashtra. It involved the murder of a man called Prem Ahuja by Naval Commander Kawas Manekshaw Nanavati due to the former's sexual relationship with his wife. The Akshay Kumar-starrer "Rustom" was broadly based on the case.

In the Ekta Kapoor show, Viraf will portray the role of Prem.

"After my first reading session with the creators and director, I asked them about how much fiction and reality would be there in the show. I was told it's about 75 per cent real and 25 per cent fiction, in order to convey reality effectively. There are several moments in the script that made me think, ‘wow, this actually happened in my country'. I guess that's an interesting aspect of being part of true stories that are interesting to watch," Viraf told IANS.

"'The Verdict...' may be about a court case in 1959, but the writing quietly casts doubt on our progress as a country and society at large. Apart from being an engaging story told craftily, it also has some really valuable questions regarding women's rights and plight in there," he added.