Miesha Iyer got eliminated from the Salman Khan hosted Bigg Boss 15 show. Post her eviction, she talked about her bond with boyfriend and co-contestant Ieshaan Sehgaal and also about her journey in the most-controversial show. 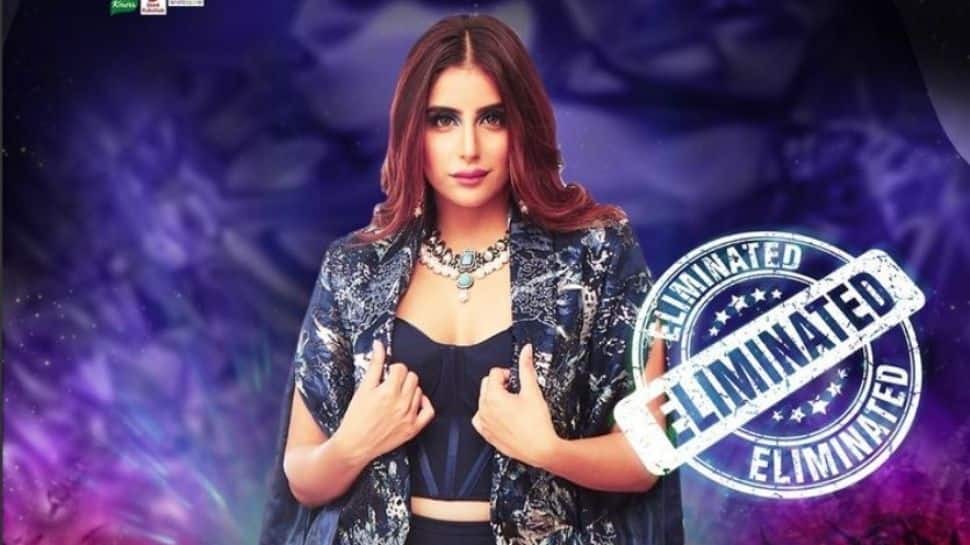 New Delhi: Bigg Boss 15 witnessed many shocking twists and turns in this weekend. The Salman Khan hosted show had double eviction in the Weekend Ka Vaar episode where the lovebirds of the house Ieshaan Sehgaal and Miesha Iyer got evicted from the show. Post her eviction, Miesha in an exclusive chat with Zee News Digital shared the much-talked-about bond with boyfriend Ieshaan Sehgaal and the betrayal she faced inside the house.

What would you like to say about your journey at Bigg Boss 15?

My journey at Bigg Boss was a memorable, beautiful, learning experience and of course no regrets.

Honestly, when I went in, I felt very out of place, very lonely as I wasn’t much on talking terms with anyone in the house. As I am one of those if I don’t like someone, I can’t go and make straight conversations with them just for the game because that is not me and it’s completely fake. And then I met Ieshaan Sehgaal, we started liking each other’s company, we used to talk a lot and that’s when this whole connection happened. Our connection was so instant and undeniable that even we couldn’t believe in it initially.

How about your bond with Pratik Sehajpal?

That is what exactly I and Pratik are doing even in the outside world. When we really want each other’s help, we call each other otherwise we are always fighting. If we won’t fight then this won’t be called as Pratik- Miesha friendship. Our actual friendship is based on how much we fight with each other. But whenever we feel each other’s need we both were always ready to help.

Do u think the nomination task was also one of the main reasons for your eviction as Karan, Tejasswi Prakash and Vishal went against you?

I obviously think that during the coconut task, if I would have on the other side (team), I wouldn’t have come into nominations as my bonding was strong with Simba Nagpal, Pratik and also with Nishant Bhat so I don’t think my name would have come from that side. But I was very disheartened when Tejasswi took my name because I feel it was unfair as we started bonding well and for everything she used to take my name, so I was surprised when she took my name in the nomination task. She was very confident in getting me out of the game.

Which contestant has more chances of winning the show?

Honestly, I want Shamita Shetty to become the winner of the show. Apart from her, Pratik Sehajpal and Jay Bhanushali are my top three contenders for the trophy. Only JB has to work on his emotions as he has to be less emotional in the game, so I want all these three to reach the finals.

If given chance, will you enter the house as a wild card entry?

Yes, I too want to be part of the game again. Also, this time if I’ll be given the chance, I’ll only concentrate on the game till the last and will do my best.