&flix brings the most exciting sci-fi movie for their next Flix first screening!

The viewers will be able to catch the special screening in Mumbai, Chennai and Delhi. 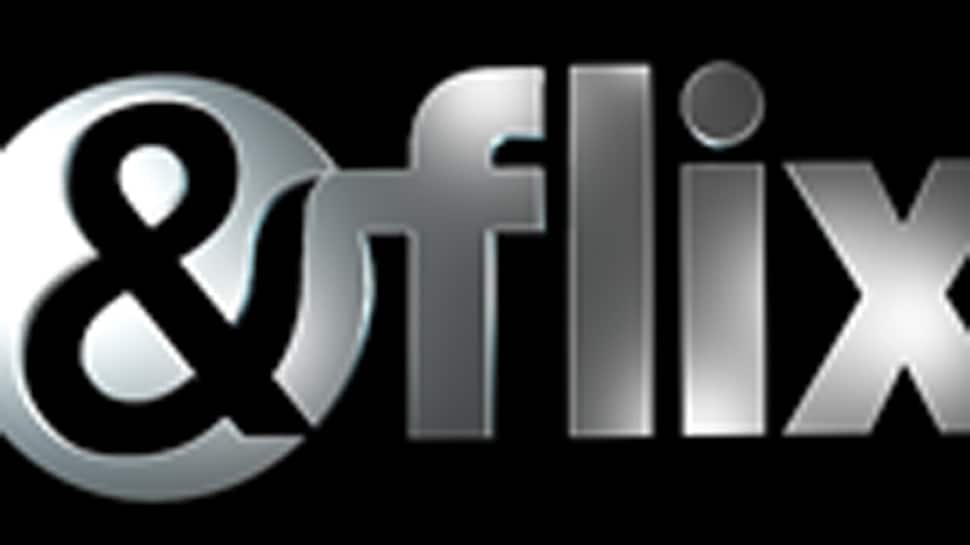 &flix, the destination for the biggest Hollywood hits, brings an exciting multi-city special screening of Men In Black: International for its viewers to watch it before anyone else as “Flix First Screening”. The focus of the property is to engage the viewers with multiple on the ground and digital activities in addition to the cinematic experience.

While &flix has successfully hosted theatrical premieres of movies like Spider-Man: Homecoming, Alpha, Spider-Man: Into the Spider-Verse, Baby Driver, John Wick - Chapter 3: Parabellum, Venom, HellBoy, they add another title to this esteemed list.

The viewers will be able to catch the special screening in Mumbai, Chennai and Delhi. Creating an exclusive experience for its viewers, flix first screening returns with another movie with an interactive digital and on ground engagement to create a wholesome cinematic experience.

The screening is supported by robust digital promotions across platforms. For this month's Flix First Screening title Men in Black: International &flix is hosting a contest where viewers can win exclusive passes for the movie premiere. The users will come across five human faces out of which three will be morphed to represent aliens. All the users have to do is a comment with how many aliens are disguised as humans in the image. Winners with right answers will be selected at random and will get a chance to win an experience of the movie before its theatrical release.

Flix First Screening brings you the chance to enjoy the much-appreciated franchise, Directed by F Gray Gray, featuring stars like People's Choice Award Winner Chris Hemsworth as Agent H, budding actress Tessa Thompson as Agent M, Academy Award Nominee Liam Neeson as High T, and Two Times Oscar Award Winner Emma Thompson as Agent O. In its third instalment of action-packed Sci-Fi franchise, The Men in Black have always been guarding the Earth from the aliens of the universe. In this new adventure, they face the biggest threat: a mole in the Men in Black organization.

Watch the latest instalment of the biggest franchise of Men In Black as &flix premiers yet another blockbuster movie - Men In Black: International at #FlixFirstScreening