Get ready to lose all control as the channel premiers The Possession of Hannah Grace on September 22, 2019, at 1 PM and 9 PM. 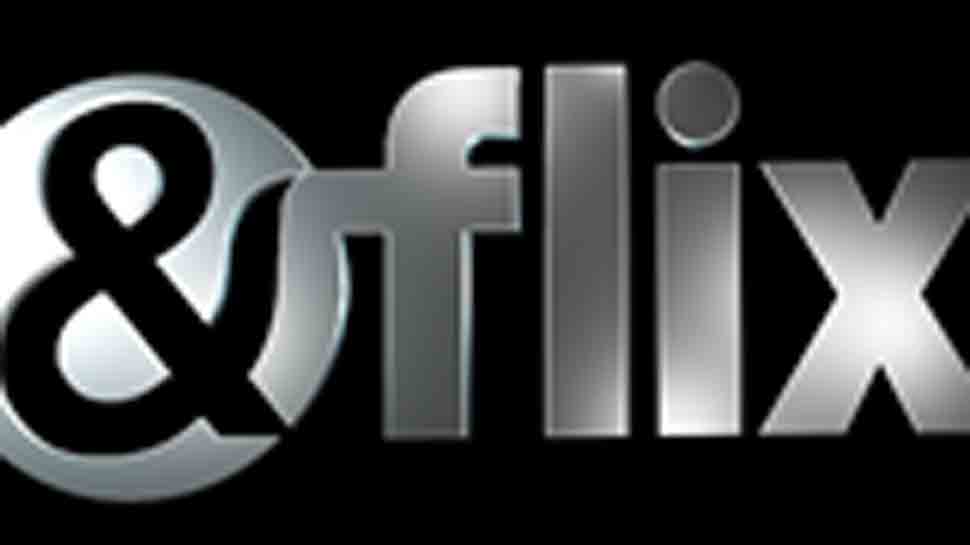 Imagine if you are in a morgue working the night shift, you hear the door knock and you're the only one on duty; creepy, right? &flix, the destination for the biggest Hollywood hits, brings you yet another nail-biting horror movie.

Get ready to lose all control as the channel premiers The Possession of Hannah Grace on September 22, 2019, at 1 PM and 9 PM. Directed by Diederik Van Rooijen, the movie features famous stars of television - Shay Mitchel, essays the lead role of Megan Reed, along with Three-Time People's Choice Award winner Stana Katic, who plays the role of her best friend Lisa Roberts, and budding artists Kirby Johnson, who plays the role of Hannah Grace/ Cadaver.

Megan is suffering from a PTSD caused by the sudden death of her colleague.

After spending time in rehab, the former police officer Megan Reed accepts a job offered by her friend Lisa Roberts to work the graveyard shift in a hospital morgue. One random day, Megan Reed takes delivery of a disfigured cadaver of a girl named Hannah Grace during her shift, raising multiple questions in her mind.

Post the arrival of the body, Megan starts noticing paranormal activities and sets out to investigate the same. To her horror, she encounters a man trying to burn the body in the incinerator, but Megan manages to get him arrested. Soon Megan's suspicions grow as Hannah Grace starts recovering from her injuries. Will she realize that the disfigured cadaver is possessed by a demon or not? You must watch it to find out.

It's time to get possessed as &flix brings the premiere of The Possession of Hannah Grace on Sunday, September 22, 2019, at 1 PM and 9 PM.