'Gondya Ala Re'- a war cry that inspired Inquilab Zindabad! 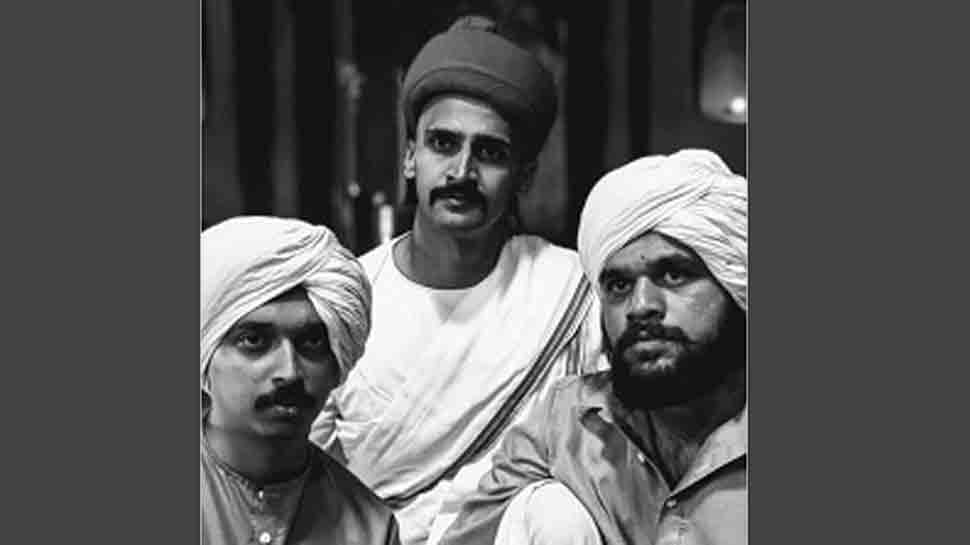 ZEE5, India's fastest growing entertainment OTT platform presents the lesser known tales from the dark chapters of India's freedom struggle, Gondya Ala Re. The 10-episode series showcases the hustle and valor of three unsung heroes, the Chapekar Brothers during the British Rule in India, 1897. The three brothers killed a tyrannical officer W.C. Rand whose atrocities in Pune had devastated the city.

Produced by Solflicks Filmworks, Funny Friday pictures and directed by Ankur Kakatkar, Gondya Ala Re is based on the story of Chapekar Brothers and how they started the armed revolution in pre-Independent India. The show also highlights the controversial debate of the involvement of Lokmanya Tilak in the assassination.

The trio was later hanged by British officials, but their story travelled across India. They inspired many young revolutionaries like Bhagat Singh and Chandrashekhar Azad.

Talking about his experience, veteran actor Sunil Barve said, “I have learnt a great deal while shooting for Gondya Ala Re. I essay the role of Lokmanya Tilak, who was a strong pillar and the brain behind many underground revolutionary activities during the British era. Our history is dense and I am happy that platforms like ZEE5 are backing stories which are buried in history.”

Director Ankur Kakatkar said, “The Indian freedom movement has a lot of heroes who sacrificed their lives for the country. However, while growing up, we only hear the stories of freedom fighters who were prominent closer to the time of achieving independence. The Chapekar Brothers of Pune, locally known as Chapekar Bandhu, led by example and led the first armed youth revolution against the British. It has been our endeavour to present a true account of their patriotism and sacrifice through Gondya Ala Re on ZEE5.”

Aparna Acharekar, Programming Head, ZEE5 India said, “The codeword Gondya Ala Re used by the Chapekar Brothers from Maharashtra inspired Inquilab Zindabad later. This forgotten page in history is brilliantly crafted in our narrative coupled with magnum opus production values.  At ZEE5, our quest is to share with the young OTT audiences stories of youth revolution that inched India towards freedom.”

From Date with Saie to Sex, Drugs & Theatre and most recently Hutatma, ZEE5 has consistently produced high quality Marathi content for the audience across genres and with some of the top creators and actors.