Jennifer Aniston addressed a query on a possible "Friends" reunion when she was a guest on "The Ellen DeGeneres Show", and fans on social media has been excited ever since. 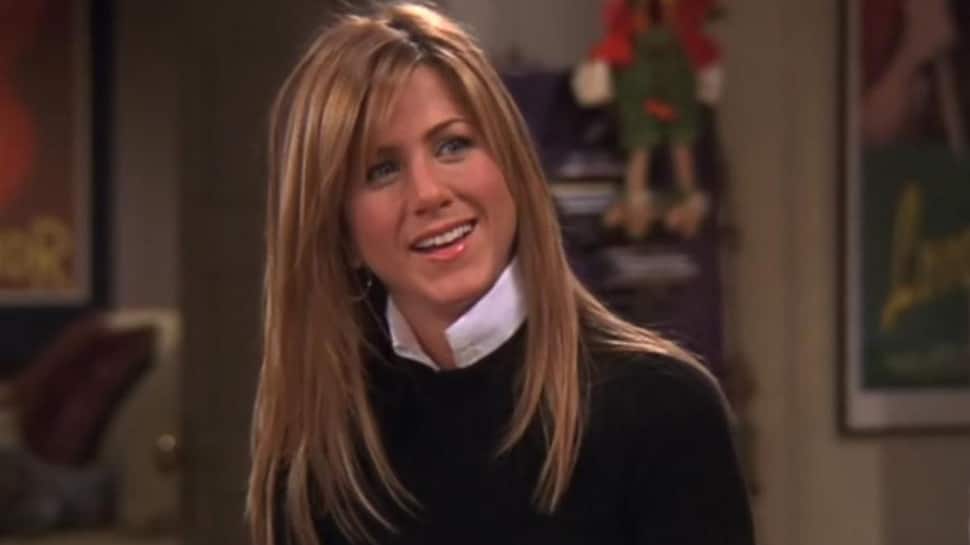 Los Angeles: Jennifer Aniston addressed a query on a possible "Friends" reunion when she was a guest on "The Ellen DeGeneres Show", and fans on social media has been excited ever since.

If the mere mention of a reunion of the popular show is unleashing fan frenzy on social media, it all started when Aniston appeared as a guest on DeGeneres' talk show.

Although the limelight of the show was altogether hijacked by Degeneres' kiss on Aniston's mouth, talk of a possible "Friends" reunion did briefly pique fan interest.

When the subject of the show came up, Aniston said: "We would love for there to be something, but we don't know what that something is. So we're just trying. We're really... we're working on something."

When Degeneres asked if a film version of "Friends" was being planned, Aniston joked: "Huge, huge, huge movie," before adding on a serious note: "No, we don't know."

Asked if the recent get-together of the entire "Friends" cast was to let the team mull over a reunion prospect together, Aniston dismissed the notion: "We did that because we miss each other and we all happened to be in the same part of the world, and maybe..." she left her sentence hanging, thereby leaving the suspense intact for fans