KBC 11: Sonakshi Sinha trolled for not knowing the answer to a question on Ramayana

KBC 11 is one of the most popular shows of Indian television. Hosted by Amitabh Bachchan, the show had actress Sonakshi Sinha as a guest last night. 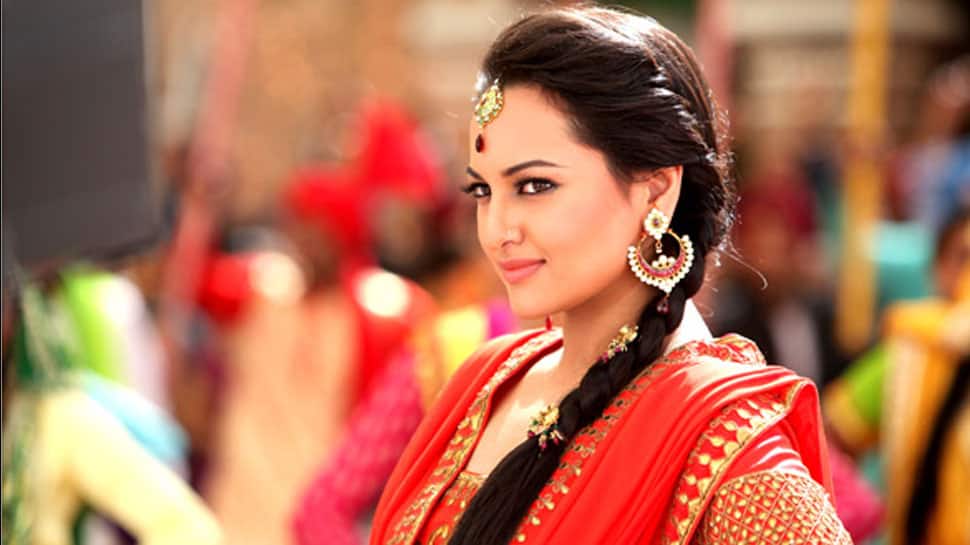 New Delhi: Bollywood actress Sonakshi Sinha appeared on popular quiz based reality show Kaun Banega Crorepati hosted by Amitabh Bachchan. The show is airing its 11th season and Sonakshi, who was last seen in 'Mission Mangal' was on the 'hot seat' last night.

The actress was asked for whom did Lord Hanuman get the Sanjeevani Buti in the epic 'Ramayana'. Four options were given to the actress—A. Sugreev, B. Laxman, C. Sita D. Ram.

When the actress failed to answer this question and opted for a lifeline, netizens took to Twitter and trolled her.

Here are some tweets:

It's really shocking and disappointing to see someone not knowing the very basics of Indian Philosophy!

Mr. @SrBachchan was in shock when she said "Answer could be Ram or Sita" and asked for Lifeline.#YoSonakshiSoDumb#KBC11#KBC2019 pic.twitter.com/DlxbiQvxlM

Irony is.. Sonakshi Sinha's bungalow is named -
'Ramayan' and she couldn't answer an easy question from Ramayan #YoSonakshiSoDumb#sonakshisinha pic.twitter.com/ZUN5MZYAtz

KBC 11 is one of the most popular shows of Indian television and is watched by almost the entire country. The show focuses on GK questions and tests the participants' understanding about various subjects.