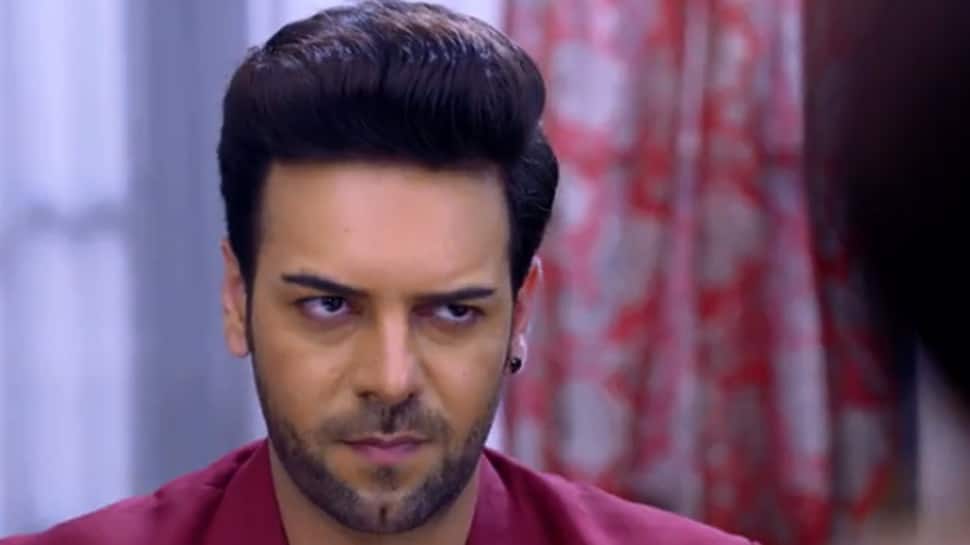 New Delhi: In the episode, Prithvi tries to convince Preeta about their impending marriage but the latter seems least interested and asks him to leave. Sherlyn meanwhile irritates Karan and tries to instigate him against Preeta. He instead starts missing Preeta and thinks about apologising to her. Prithvi turns up with his family at Preeta's place to talk about marriage.

In tonight’s episode, Prithvi’s pandit tells Sarla that Prithvi and Preeta’s wedding should happen within four days. He says that if it is further delayed then it will bring bad luck to both the groom and the bride. Srishti tries to make them change their minds but Sarla insists that the pandit is right.

Sammy finds Karan hitting a punching bag with his knuckles bleeding. He tries to stop Karan, but Karan beats him up too. Sammy suggests that Karan should meet Preeta once. Karan walks away from Sammy, upset. While Preeta is sleeping when Karan enters the room and wakes Preeta up.

He apologises to Preeta for the way he behaved with her earlier. Preeta is happy seeing Karan on his knees holding his ears to apologise to her. She decides to forgive Karan. He then holds Preeta close and says he loves her. He realised that he loves her when he spent one day without seeing her and couldn’t live without her. He asks Preeta to marry him and not Prithvi.

Just then, Srishti wakes Preeta up from her sleep. Preeta looks for Karan and realises the proposal was a dream. Srishti is excited that finally, Preeta understood her love for Karan. Daadi tells Prithvi and his family that she is shocked by his proposal. Biji also tells Sarla that Preeta should marry Karan and not Prithvi.

Srishti tells Preeta how hard they tried to bring Karan and Preeta together. Will Preeta try and stop her marriage to Prithvi for Karan? Stay tuned to find out. Watch the latest episode of Kundali Bhagya, now streaming on ZEE5.