In this full episode of Kundali Bhagya, Preeta falls on the staircase due to the oil spilled over it by Prithvi. 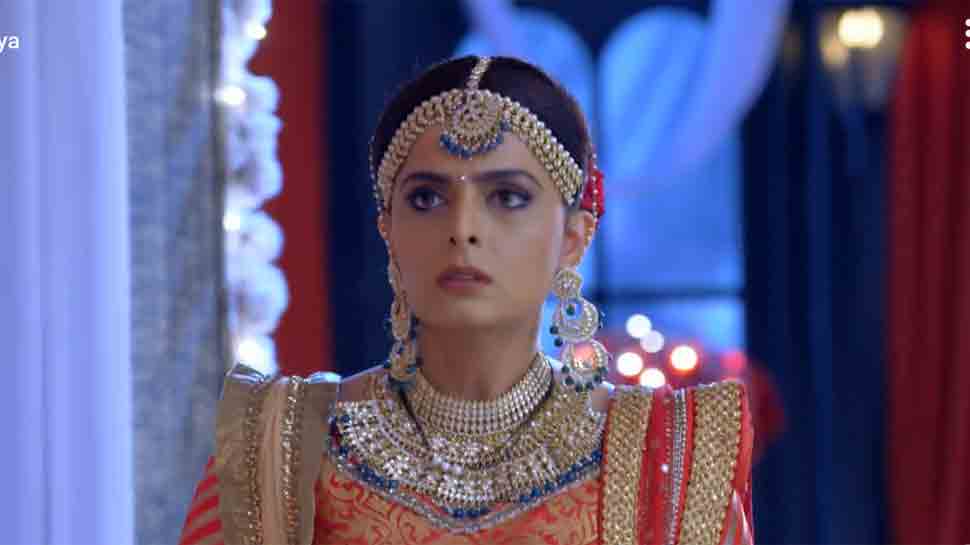 In the June 13 episode of Kundali Bhagya, Preeta falls on the staircase due to the oil spilled over it by Prithvi. Rishabh rebukes his house help but Kareena opposes Rishabh's anger. Preeta rushes to meet Karan and reveals everything to him.

However, Karan refuses to believe her and asks her to stay away from him. He ridicules her for betraying his trust and accuses her of being the reason behind Sherlyn's marriage to his brother Rishab.

Later, Prithvi and Sherlyn discuss fleeing away at the earliest. Prithvi tells Sherlyn that his plan has failed and says Girish saw him take the oil out of the kitchen. A heated discussion takes place between Sherlyn and Prithvi and in a fit of rage, both of them slap each other.