To commemorate this momentous occasion and the start of a new chapter, the channel presented a special day-long binge of new and refined tales with Privé Embark, on September 22 from 9 AM onwards. 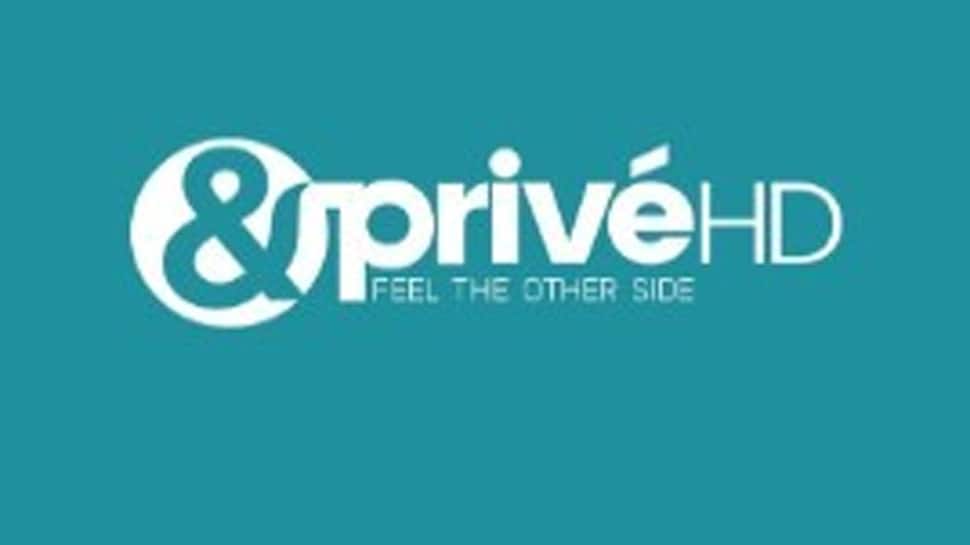 To new emotions, new revelations, new stories and to the new beginnings! It's celebrations galore as &PrivéHD, the premium destination for nuanced cinema, enters its third year of showcasing stories that go beyond the obvious. To commemorate this momentous occasion and the start of a new chapter, the channel presented a special day-long binge of new and refined tales with Privé Embark, on September 22 from 9 AM onwards.

Starting with '55 Steps' which is based on a true story, the film features the Academy Award nominee Helena Bonham Carter essay the role of Eleanor Riese where the colourful psychiatric patient teaches her work-obsessed lawyer a thing or two about life.

A neo-noir comedy starring the award-winning actor Bruce Willis and Reece Daniel, 'Assassination of a High School President' is the unusual story of a popular high school sophomore and the school's newspaper reporter uncovering a pressing conspiracy that leads them to the school's President himself.

With a 7.0 rating on IMDB, 'House Of D' is a coming-of-age comedy-drama that revolves around the life of an artist in Paris where a grown man reflects on his adolescence and discovers who he really is.

The exciting line-up also featured the comedy-drama that revolves around the life of a struggling actress, 'Winter Passing' starring the Golden Globe Nominee Zooey Deschanel in the lead role.

Another is a family-drama starring the Academy Award Nominee Holly Hunter 'Breakable You', which follows the lives of the Wellers – a New York-based family as they come to terms with one another.

Lastly, bringing a road trip comedy-drama 'Boundaries' which stars the Academy Award winner Christopher Plummer and Vera Farmiga in stellar performances, the film revolves around the fractured ties of a single mother and her estranged father as they rekindle their relationship in a rib-tickling journey.

Launched on September 24, 2017, &PrivéHD has brought a series of innovative content blocks for the connoisseurs who delve deeper into each movie as they uncover the many layers of storytelling.  While 'The Unchartered Side' introduced the viewers to world cinema in its native language, 'The Winning Side' showcased a stellar line-up of Academy Award-winning movies. With critically-acclaimed and award-winning titles that include Slumdog Millionaire, Erin Brockovich, The Imitation Game, Django Unchained and The Godfather, &PrivéHD has truly carved a niche and set a benchmark for those who appreciate compelling cinema.

For those who appreciate nuanced cinema, &PrivéHD brings riveting and award-winning films that stimulate the minds and bring alive the other side of the story with Zee Prime English HD Pack comprising - &PrivéHD, Zee Café HD, &flix HD, LF HD is priced at Rs 25/-