However, no official word has been put out as yet. 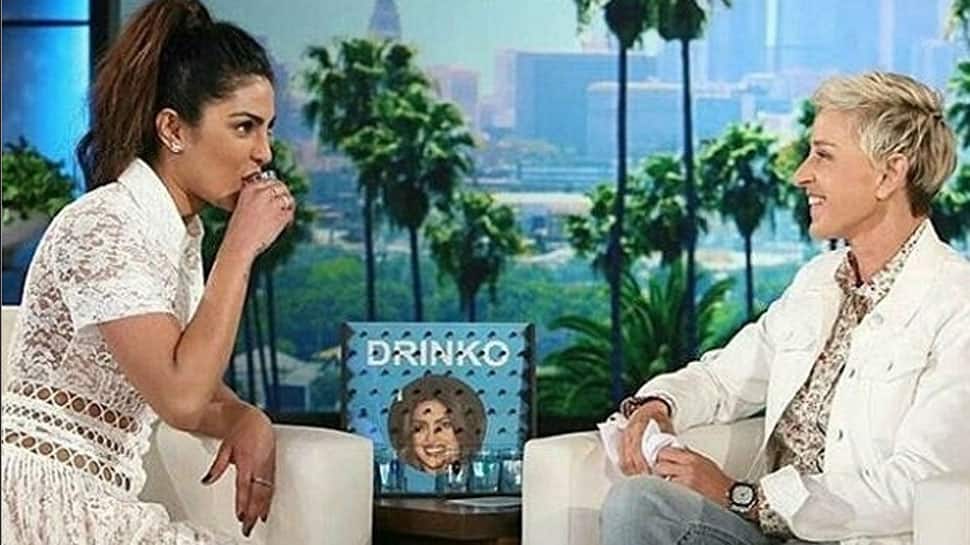 New Delhi: There's no stopping this desi girl! Priyanka Chopra is having the time of her life right now. The global star tied the knot with international music icon Nick Jonas at the majestic Umaid Bhawan in Jodhpur on December 1 and the world gasped for breath.

The actress is now gearing up for the release of her next Hollywood project titled 'Isn't It Romantic?' which is directed by Todd Strauss-Schulson and written by Erin Cardillo, Dana Fox, and Katie Silberman.

And that's not it. According to Headlineplanet.com, PeeCee is all set to feature on 'The Ellen DeGeneres Show' one more time. The report states that she will appear on January 30, 2019 episode where she will promote her flick 'Isn't It Romantic?'

However, no official word has been put out as yet.

If Piggy Chops makes her appearance on the popular chat show by Ellen then this will be her second outing. In 2016, she made headlines with her maiden outing on the show.