The play is set in a military court against the backdrop of an unusual trail of a Jawan convicted of murdering his senior officer. 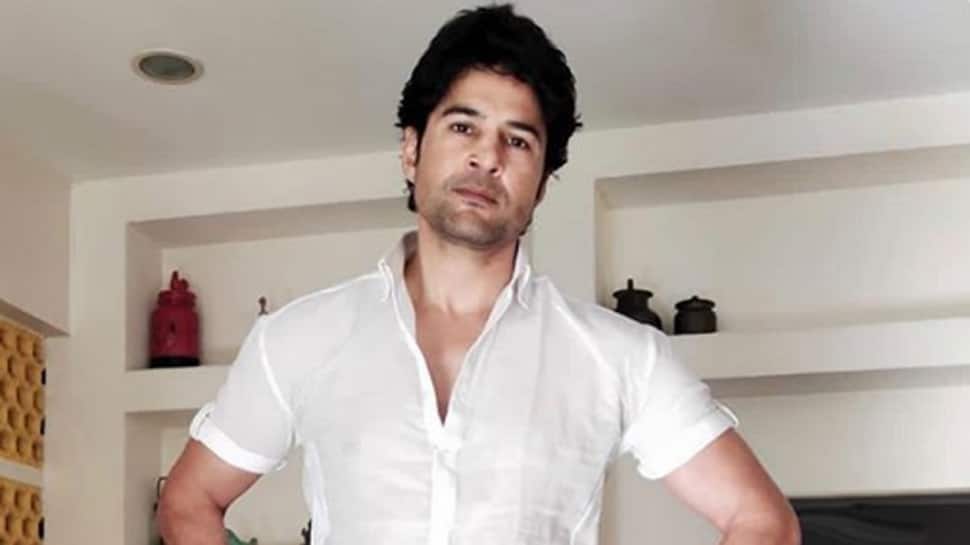 After a successful career in TV, films and web shows, Rajeev Khandelwal is back to charm audiences, only this time on a theatre stage with Zee Theatre's upcoming teleplay Court Martial. Interestingly, Rajeev who will be seen playing the role of Capt. Bikash Roy also hails from a celebrated Army family.

The play is set in a military court against the backdrop of an unusual trail of a Jawan convicted of murdering his senior officer.

Although, it clearly appears at first that the Jawan is guilty, the Defence lawyer Capt. Bikash Roy manages to convince the audience otherwise. What seemed to be a simple open and shut case slowly unravels the deep-rooted prejudices and stereotypes that overshadow the very institution that safeguards our borders. Will the jawan be found guilty for his evident crimes or will Bikash Roy finally succeed in getting justice for him? The answer forms the climax of this exhilarating drama – Court Martial.

Rajeev shines as Capt. Roy and performs the role with utmost flair typical 0f an army man. To get into the character, Rajeev not only visited an army base and met military officers but also got first-hand insights from his father on the mannerisms and traits of the well-groomed uniform holder.

Along with Zee5 and Vodafone Play, the play Court Martial will soon join the best of Zee Theatre on the following D2H channels:

In its pursuit to bring touching stories and thoughtful content to the forefront, Zee Theatre has continued to produce exceptional plays from around the world that tell little known but highly entertaining and relevant tales. By partnering with renowned Indian theatre veterans, Zee Theatre is also recreating some of the most celebrated stories with striking productions and refreshing music based on contemporary taste.