Recently, during an interview with The Quint, Saif said that he received a call from Aamir who bombarded him with questions about the show. 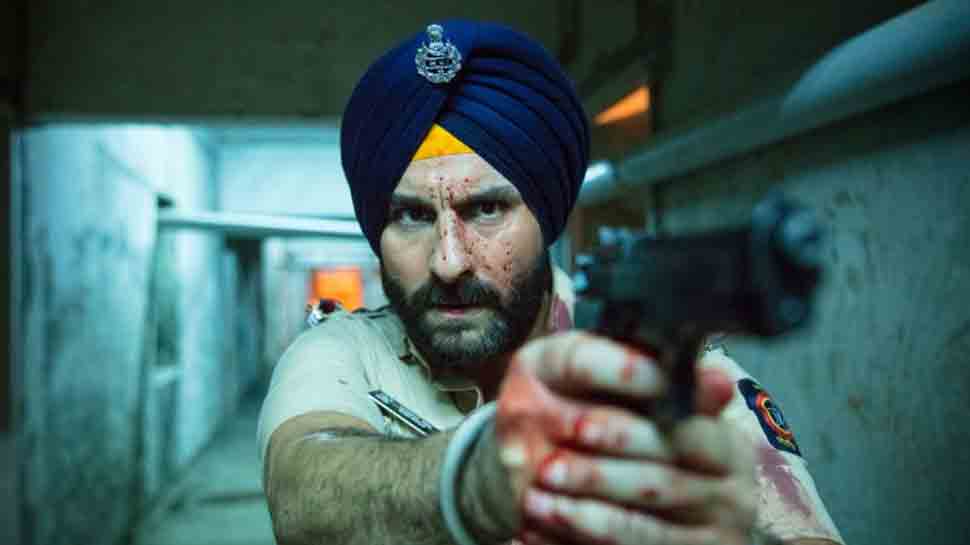 New Delhi: Netflix's web-series 'Sacred Games', which featured Saif Ali Khan as one of the leads, was one of the most popular shows on the digital platform last year. The first season of the show has left viewers speechless and now the second season is slated to go on-air on August 15.

Recently, during an interview with The Quint, Saif said that he received a call from Aamir who bombarded him with questions about the show. "Well, yes! You know Aamir Khan sent me a text and he is someone whose opinion I respect and whose mind I admire when it comes to movies, and he said I want to talk to you so you know I called him back and he said, listen who’s this Trivedi guy, is he dead, what happened and he had all these questions which I couldn’t answer," he said in the interview.

Saif said that apart from Aamir, he also received calls from many colleagues from the industry, including Varun Dhawan, who praised the first season of the show.

In the meantime, the buzz has been there that filmmaker Neeraj Pandey of 'Toilet: Ek Prem Katha' has been considering to bring Aamir Khan and Saif Ali Khan together for his next project. If things go as planned, it would be no less than a  treat for their fans to the 'Dil Chahta Hai' co-stars reuniting on the big screens after a gap of almost two decades.

However, both stars are currently occupied with their respective films and there has been no official confirmation of the same.

While Saif is currently shooting for 'Jawaani Jaaneman' in London, Aamir will next be seen in the Hindi remake of Hollywood film 'Forrest Gump' and is working on the script details. The film is titled 'Laal Singh Chaddha' and will see Kareena Kapoor Khan playing the female lead.