Sunil Grover back on Kapil Sharma's show? Here's what he has to say 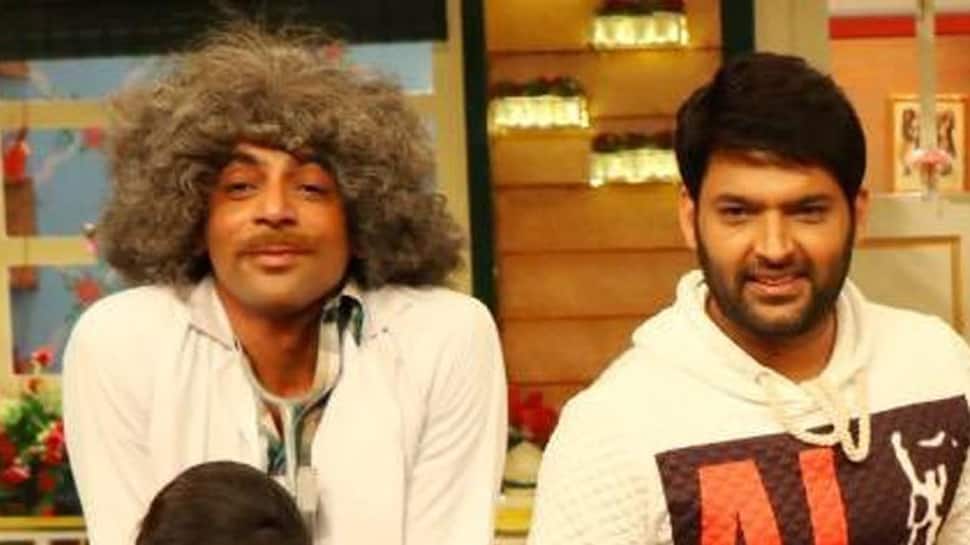 New Delhi: Ace comedian Kapil Sharma and Sunil Grover enjoy an ocean of fan following. More importantly, there are plenty who want to see the both of them perform together and tickle the funnybones like none other. But, ever since the two parted ways back in 2017, speculations over a much-hoped reunion keeps making it a hot topic.

And it fuelled rumours of him coming back on 'The Kapil Sharma Show'. However, the actor-comedian has refuted all such reports. Sunil told Hindustan Times, “I don’t know why people are speculating this because my tweet doesn’t hint anything like that. There’s no truth in it at all. It’s not happening. Yes, fans comment on my tweet to come back but from those comments, you can’t make it speculative news.”

Adding more, he said, “It is all baseless and I don’t want to comment on it. It’s really irritating that these speculations arise out of nowhere. So when there’s something, I myself will reveal.”

Hmm.. that kind of sets the record straight. Sunil, for now, is not returning to Kapil's show. It might break a few hearts but fans need to make peace with it.

On the other hand, the classic comedian is busy with his new project which is in the digital space and the announcement regarding it will be made soon, he revealed.