The one-hour finale will premiere on May 16. 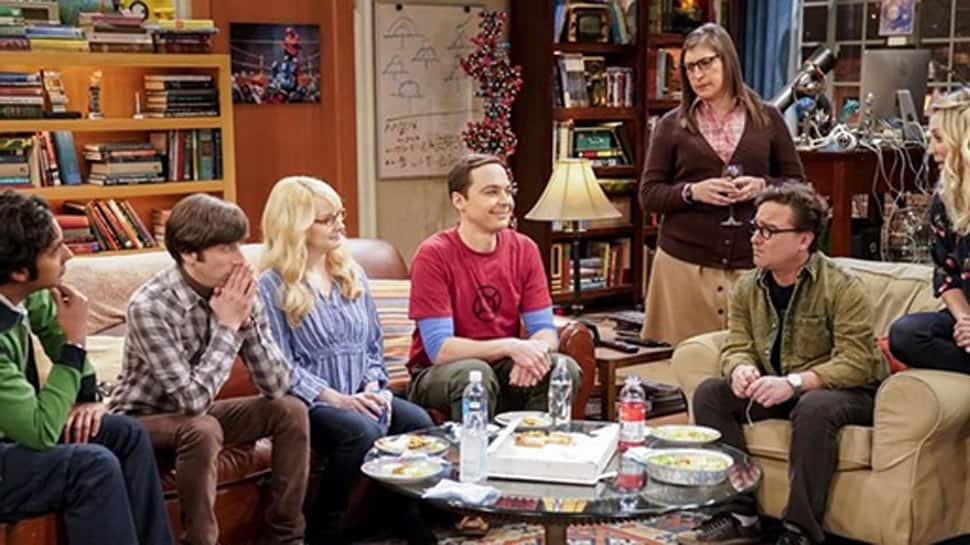 Washington: The popular American sitcom 'The Big Bang Theory' has scripted history with its 12th and final season, and is now the longest-running TV series. With episode 276, the CBS comedy is now officially the longest-running American multi-camera sitcom. It broke the record of another American sitcom titled 'Cheers' which previously held that title with 275 episodes reported E! News.

Celebrating the milestone, actor Kunal Nayyar, who plays the role of Raj Koothrappali on the show, shared a picture of his script on Instagram along with a heartfelt caption.

He wrote, "And there you have it... this script officially makes us the longest running sitcom in the history of television, just surpassing the show "Cheers." So cheers to that:) lil Delhi boy, making history. What a dream come true. Thank you for your kindness over these past 12 years, there are no words in any language that could ever express the love I have for all of you... so, from my heart to yours, I love you. #tbbt."

American actor Kaley Cuoco, who also features on the show, posted a group photo with the cast and crew and said she was "blessed, humbled, amazed, grateful." She also thanked the audience who supported the show over the last 12 seasons."@bigbangtheory_cbs is officially the longest running multi cam show in history surpassing the great show Cheers. blessed, humbled, amazed, grateful. Thank you to everyone who has supported us the last 12 years. THANK YOU," she wrote.

Ahead of the series finale, Cuoco had told E! News that the show is "going out with a bang."

"I'm glad we`re going out with a bang. I hate saying that, but it`s kinda true. We wanted to go out on top," she said. The Big Bang Theory airs on Thursdays, 8 p.m. on CBS.

The one-hour finale will premiere on May 16. Created by Chuck Lorre and Bill Prady, the show premiered on CBS on September 24, 2007. In March 2017, the series was renewed for two additional seasons, bringing its total to twelve.

It has earned 52 Emmy nominations and 10 wins during its run.

Zee Telugu announces auditions for an all new fiction show