Actor Tiffany Haddish along with Carmen Ejogo has joined Octavia Spencer in the cast of upcoming Netflix series `Madam CJ Walker`. The series is expected to be a four-part series with Spencer starring as the titular character. 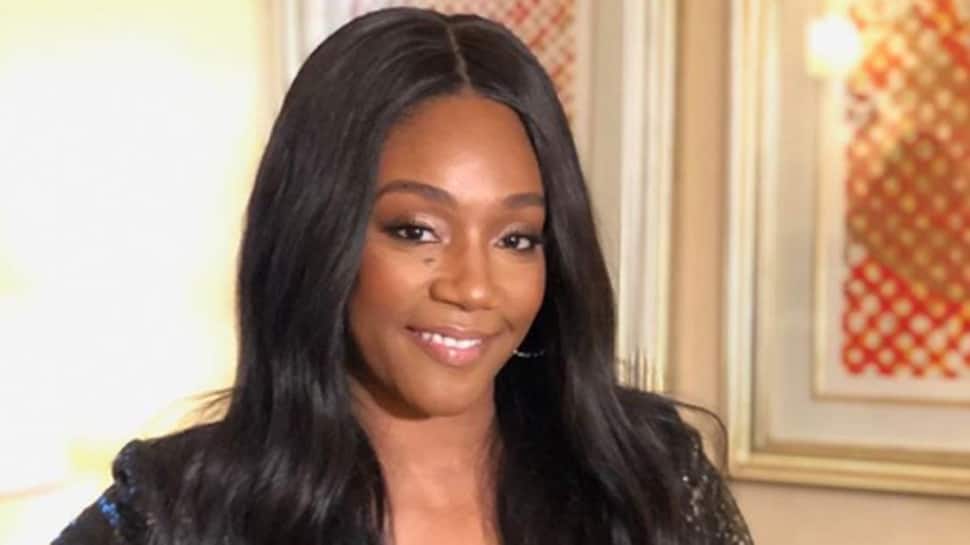 Washington DC: Actor Tiffany Haddish along with Carmen Ejogo has joined Octavia Spencer in the cast of upcoming Netflix series `Madam CJ Walker`. The series is expected to be a four-part series with Spencer starring as the titular character.

Spencer along with LeBron James will executive produce the series, reported Variety. `Madam CJ Walker` is seeking inspiration from the book `On Her Own Ground` by A`Lelia Bundles, Walker`s great-great-granddaughter.

Meanwhile, the latest addition to the cast, Haddish has been roped in to play Lelia, the smart and feisty daughter of Sarah Breedlove (Madam Walker) and her late first husband. Lelia is raised by a single, hard-working mother, which made her eager to be independent. She falls in love and marries a feckless man named John Robinson and frequently finds herself coming to her husband`s defenses.

Ejogo, on the other hand, will play Addie, a hairstylist and former friend of Sarah Breedlove. Addie is described as a savvy businesswoman herself, who makes a respectable social standing in a profitable African American hair care business. Actor Blair Underwood has also joined the cast to play Sarah`s husband Chares James Walker.

Garrett Morris and Kevin Carroll, have also come on board the show`s cast. The series will feature the story of America`s first black, self-made female millionaire. The project is being produced by James` SpringHill Entertainment and Zero Gravity in association with Warner Bros. Television.

Karanvir Bohra remembers Sushma Swaraj: 'If it wasn't for her, I would've been impounded in Russia'