Tony Shalhoub takes an Emmy for 'The Marvelous Mrs. Maisel'

Set in 1950s Manhattan, "The Marvelous Mrs. Maisel", available on Amazon Prime Video, tells the story of Maisel who is trying to find her own voice after her husband leaves her. 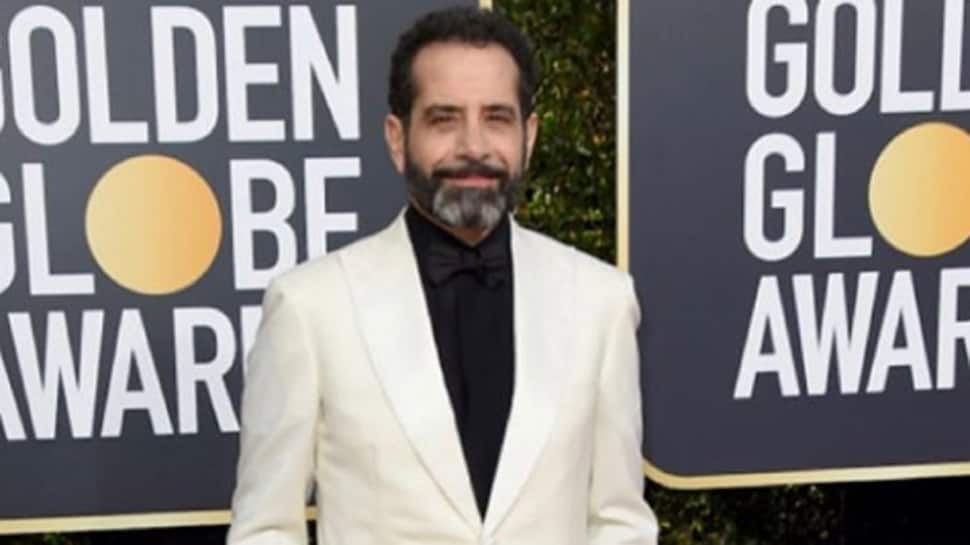 Los Angeles: Actor Tony Shalhoub won an Emmy in the Supporting Actor in a Comedy Series category for his role in hit show "The Marvelous Mrs. Maisela at the 71st Primetime Emmy Awards ceremony.

"This is great...Like many of you, I'm not a fan of those endless lists, who drag out with the names. But in the case of a...Maisel', there is no help for it. It takes a village. Just deal with," Shalhoub said as he got on the stage to accept the award.

Set in 1950s Manhattan, "The Marvelous Mrs. Maisel", available on Amazon Prime Video, tells the story of Maisel who is trying to find her own voice after her husband leaves her. With music and lighter tones, the show by Amy Sherman-Palladino and Daniel Palladino, puts the spotlight on gender issues, and the disparity. It also stars Rachel Brosnahan, Alex Borstein, Michael Zegen, Tony Shalhoub and Kevin Pollak.

Shalhoub thanked Amy and Daniel for creating the show and supporting him.